Mad Max prepares for a comeback 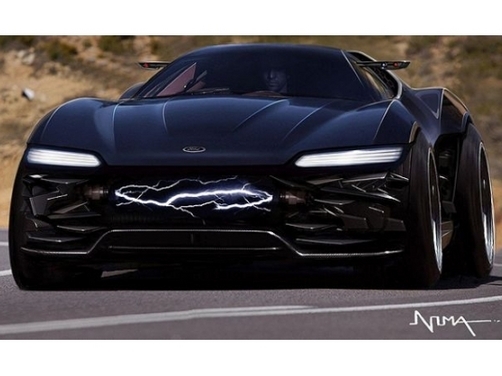 If you weren’t one of those million Indian kids back in the eighties and nineties for whom the ‘Terminator’ was the only Hollywood action movie ever made then you’ve probably heard about the exciting ‘Mad Max’ series of flicks as well. Set in the post apocalyptic world, (which the Hollywood said would arrive in 2012), Mad Max the cop returns with a badder set of wheels to take on the bad guys. 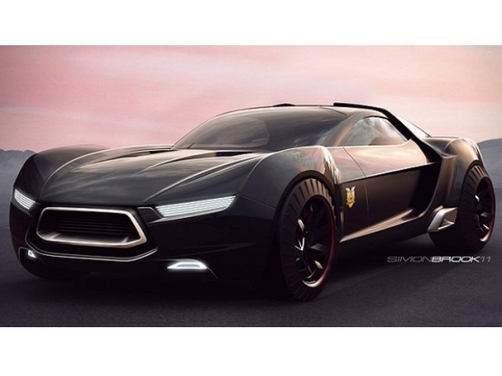 While Mel Gibson’s Mad Max character was behind the wheel of a modified XB Ford Falcon from the seventies, British actor Tom Hardy, who plays the new Mad Max, will be driving some radical new concept from Ford. In fact, Ford’s Australian arm has come up with not one, but two concepts that could make it to the silver screen. Ford will take votes from its fans around the world to decide which of the two concepts will become Mad Max’s ride for the 2012 flick ‘Mad Max: Fury Road’. So stay tuned for more!

Don't know what the heck Mad Max is all about? Check out the trailer of the first Mad Max flick here: