One of India's leading SUV manufacturers, Mahindra & Mahindra Ltd, has reported one per cent rise in total sales in April 2015. The company today announced its sales figures according to which the Mahindra has sold 36,727 units in the month of April 2015 as against 36,288 units from last year. In reference to the Passenger Vehicle segment which also comprised of UV's and the Verito, the company sold 18,314 units for the month in comparison to previous figure of 18,148 units for the same period. 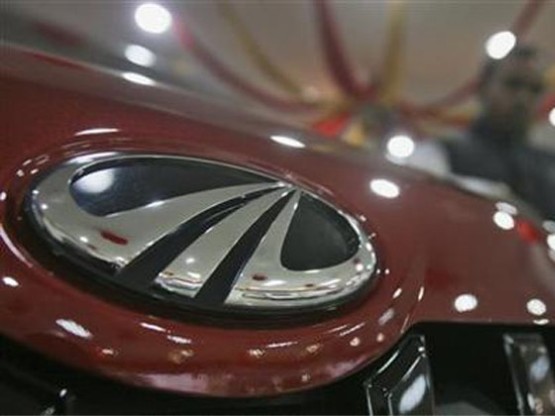 Domestic sales saw an increase of 1% as the company recorded a figure of 34,467 units against 34,107 units which was noted last year during the period. Their truck and bus division did 735 numbers for the month April 2015 with exports registering an increase of 4 percent as the figure stood at 2,260 units.  Also Read - Mahindra U321 MPV (Innova Crysta Rival) India launch in Q1 2018; S201 (SsangYong Tivoli) compact SUV launch by end 2018

“We are happy to have achieved an overall growth during April 2015. The auto industry is hopeful of a better financial year as we see positive sentiments on the back of various policy and project announcements leading to higher levels of economic activity. At Mahindra we expect to perform better given the positive sentiments and the upcoming launches of our new products”, said Pravin Shah, President & Chief Executive, Automotive, Mahindra & Mahindra.