If approved, will start setting up by end of year 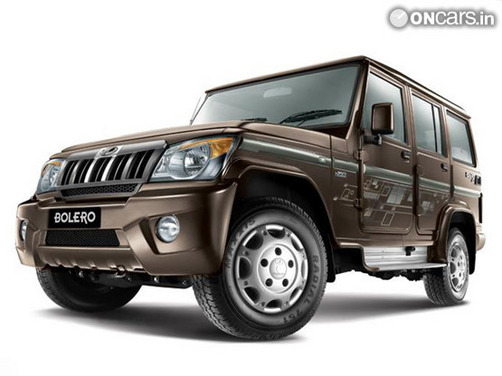 Sri Lanka is one the biggest export markets for Mahindra & Mahindra, and has seen a phenomenal growth of 700 per cent compared to last year. The company expects to sell over 10,000 units by the end of this year and therefore is mulling setting up a plant there, to cater to high the local demand. Also Read - Delhi: Fire Breaks Out at Naraina Factory, 20 Fire Tenders on Spot

Sri Lanka has performed above expectations since the civil war ended in 2009 and the demand for vehicles has grown substantially. M&M plans to tap into this market, and is also planning on introducing a range of new vehicles shortly. Currently, Mahindra offers light commercial and utility vehicles in the country and a new range of two and four wheelers will be introduced by end of this year. Also Read - Sensex drops 151 pts on heavy selloff in auto, bank stocks

M&M already has a setup in Brazil as well as Egypt, and recently invested [USD 800 million] for a facility in Chakan, Maharashtra. The new plant planned for Lanka will also supply to markets like Pakistan and Bangladesh.