Mahindra Exports U301 Compact SUV To Spain Before India Launch

Country’s leading SUV manufacturer, Mahindra and Mahindra recently announces its plans to launch 9 new vehicles in the market this fiscal. While three of them will the completely new the rest are expected to be facelifts. One among the upcoming new model, the U301 compact SUV has been one of the most anticipated models and judging by the recent developments, the SUV is already on its way to the international markets. Apparently Mahindra has started exporting the U301 SUV to Spain and the exported lot has been priced from INR 5.18 – 7.45 lakh. 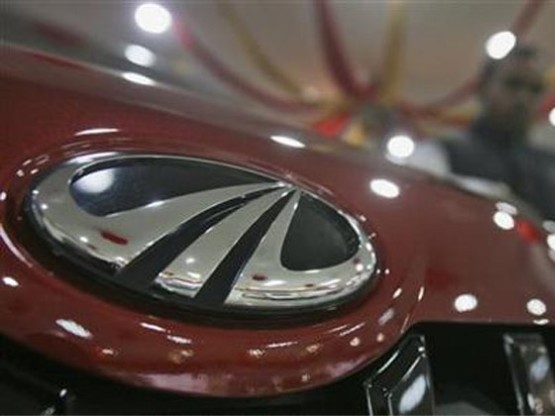 The all-new Mahindra U301 is likely to come as a replacement for the Bolero however we believe that the manufacturer will bring it as an all new model alongside existing model. This new SUV will come in different body sizes including a sub-4 metre and a seven-seat. It will be based on a hydroformed ladder frame chassis, like the one used in the Scorpio, which makes it lighter than the current model. Also Read - Top 5 best selling UV's in India: January 2017 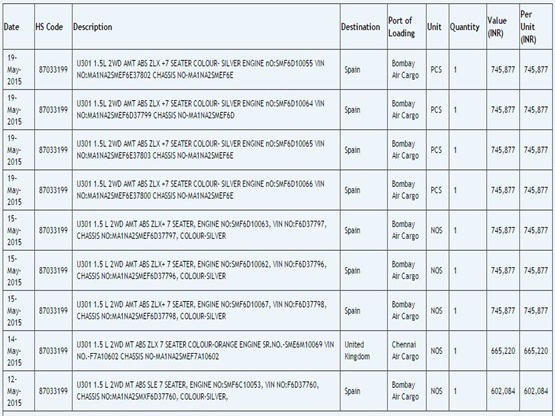 According to reports the four variants – SLE, SLX, ZLX and ZLX+ and will sport the same 1.5-litre turbo diesel engine powering the Quanto. While we can’t be sure that the SUV will be priced in the same range as the exported models, but to give you an idea, the base variant will be priced at INR 5.18 lakh, the mid variant around INR 6.02 lakh and the top end variant around INR7.45 lakh. Mahindra will offer the U301 with the option of both manual transmission and AMT.

Feature additions that are expected to be included in the upcoming U301 include a touchscreen audio system offering USB, aux-in & Bluetooth, multi-function steering wheel, multi-information display and more. Also this new model will adopt the same sabre tooth grille like the new XUV500 and Scorpio. It will have squarish headlights with a clean front face resembling Chrysler vehicles.