Mahindra Roxor Off-Roader to Launch in US in 2018; To be Manufactured at Mahindra’s MANA facility in Detroit

The Mahindra Roxor off-road vehicle for the US market will be based on a modified Thar platform.

India’s largest utility vehicle manufacturer, Mahindra and Mahindra has announced that the company is developing an off-road vehicle for the North American market. This new vehicle will be called the Mahindra Roxor and will be engineered and developed at the Mahindra Automotive North America (MANA) technical centre. Mahindra has revealed that the Roxor off-road vehicle will be launched in the American market in 2018. The new MANA manufacturing facility in Detroit, Michigan is spread across 150,000 sq.ft. Also Read: Mahindra Inaugurates New HQ and Manufacturing Facility in Detroit 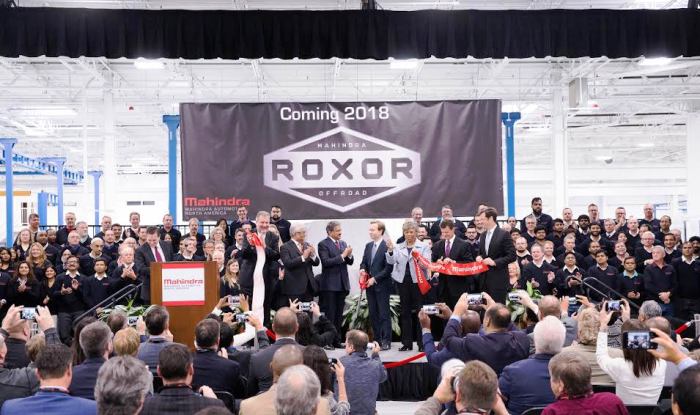 Mahindra states that the Roxor off-road vehicle will be “unlike anything currently on the market”. The Roxor will be based on a modified Mahindra Thar platform and is expected to be powered by a Ssangyong sourced 1.6-litre Euro VI compliant engine. This engine will come mated to either a 5/6-speed manual gearbox along with an optional 6-speed automatic transmission. Also Read: New Mahindra XUV500 Facelift India Launch in Early 2018; Likely to get Petrol EngineAlso Read - Rail Passengers Take Note: Indian Railways Mulls to Resume Pantry Services, Blankets on Trains 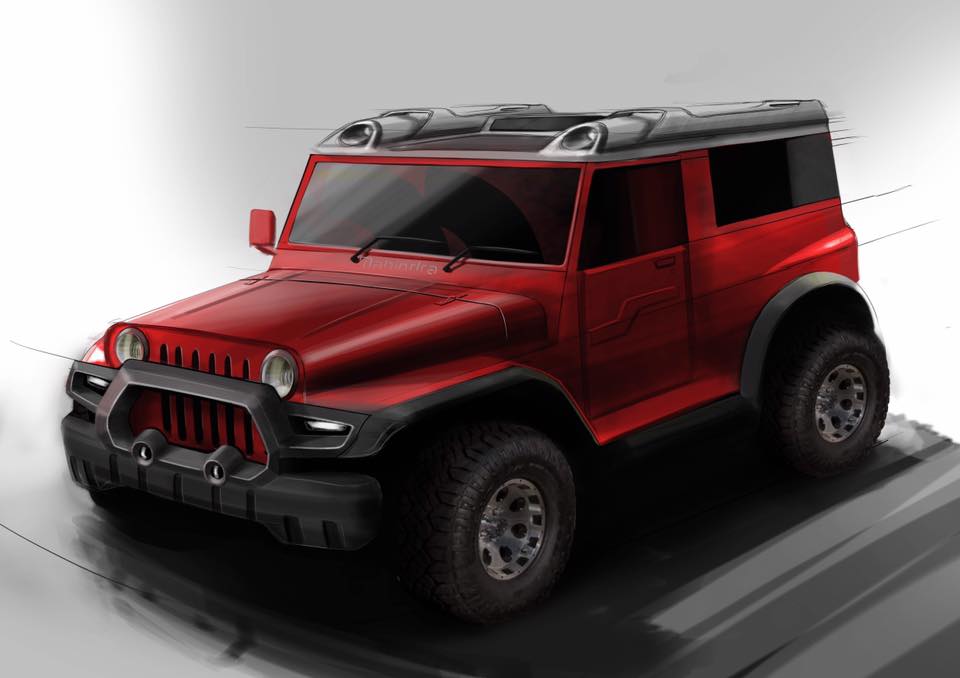 The off-road vehicle will get a 4×4 drive-train. That said, Mahindra was recently named as one of the five utility vehicle manufacturers to produce prototype delivery trucks for testing and evaluation by the United State Postal Service (USPS). The opening of the new MANA facility is part of Mahindra’s expansion plan in the global markets with an investment of $230 million in Southeast Michigan, which includes the recently opened logistics and warehouse operation facility in Pontiac and an existing prototype operation facility in Troy, Michigan. Also Read - T20 World Cup 2021: That Was Communicated to us by Management- Virat Kohli on Team India Taking Knee