The upcoming Mahindra S201 sub-4m SUV is expected to carry a price tag in the range of INR 7-11 lakh (ex-showroom).

Mahindra & Mahindra have been testing quite a few utility vehicles, which are expected to soon launch in India. One of these is the all-new Mahindra S201 sub-4m SUV that was recently spied on the Mumbai-Bengaluru highway by popular YouTuber Bigbang Biker. The S201 SUV will rival the Maruti Suzuki Vitara Brezza, Tata Nexon and the upcoming Ford EcoSport and will be positioned above the Mahindra TUV300 as a premium offering. Reportedly, Mahindra will launch the S201 is two body styles with 5-seat and 7-seat options. Also Read: Mahindra U321 (Toyota Innova Crysta Rival) Interior & Exterior Revealed in New Spy Images 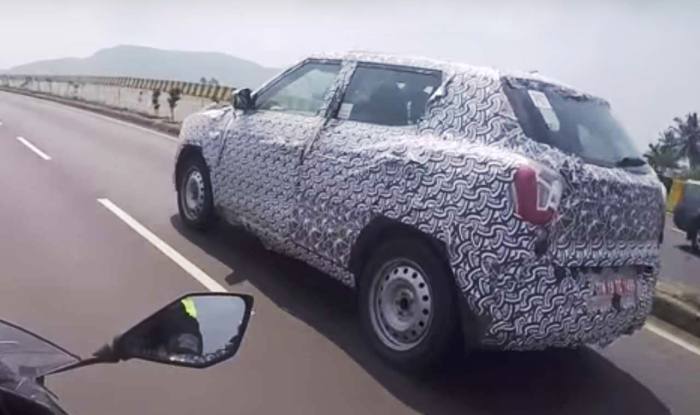 In terms of design, the Mahindra S201 will be similar to the Ssangyong Tivoli but will sport trademark Mahindra design cues to differentiate itself from the Korean car. The S201 is based on the Tivoli’s X100 platform. While the sub-compact SUV will rival the Vitara Brezza, EcoSport and Nexon, the longer S201 XL will compete against the likes of Hyundai Creta and the Renault Captur, while offering a 7-seat configuration. That said, the sub-4 meter variant will be launched ahead of the longer S201 XL version. Mahindra has revealed that the compact SUV will be launched in India by the end of 2018 or early 2019 as the U321 MPV will be launched earlier(Q1 2018). Also Read: Maruti Suzuki to launch Ertiga Crossover & Bigger Vitara SUV by End 2019 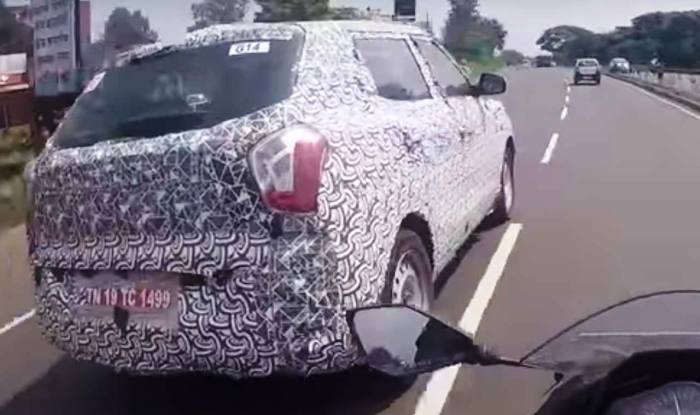 Speaking about the interior of the Mahindra S201, the cabin design will be largely similar to the Ssangyong Tivoli. Media reports suggest that Mahindra will offer both petrol and diesel engine options on the S201. The petrol iteration is likely to get a 1.2-litre turbo-charged unit that is expected to produce a class leading 140 BHP of maximum power. On the other hand, the 1.5-litre turbo-charged diesel engine is expected to develop 125 BHP of maximum power. That said, the official engine details are not out yet and these are only speculative figures. Transmission options will include both manual and automatic gearbox options. We expect the Mahindra S201 to be priced in the bracket of INR 7 lakh to INR 11 lakh (ex-showroom). Also Read - Mahindra Offers Discounts up to Rs 3.06 Lakh on BS6 Mahindra Alturas, XUV500, Scorpio, Bolero, Marazzo This Month