Mahindra & Mahindra has launched the face-lift version of Scorpio this September 2014 in Indian Market. But the automatic variant of 2014 Scorpio is still due for India launch but sources has spotted Automatic Variant testing in Nashik, Maharashtra. This indicates that the Automatic Variant might launch in coming months in India. 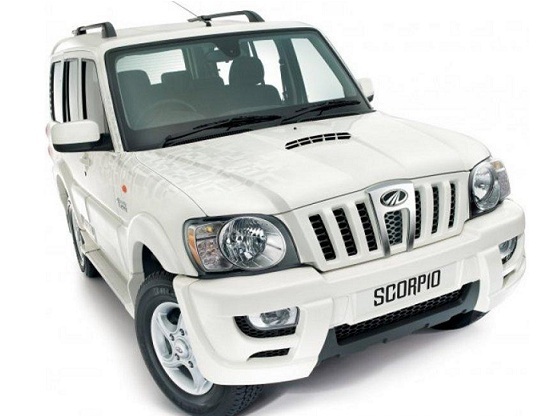 According to sources, the Automatic Variant has Vlx badge at the back looks same as previous models of the New Scorpio but automatic version is expected to be available only in the top-end versions. Also Read - Leopard That Gave Birth Inside Hut in Nashik Takes Her Four Cubs to Jungle | Watch Adorable Video