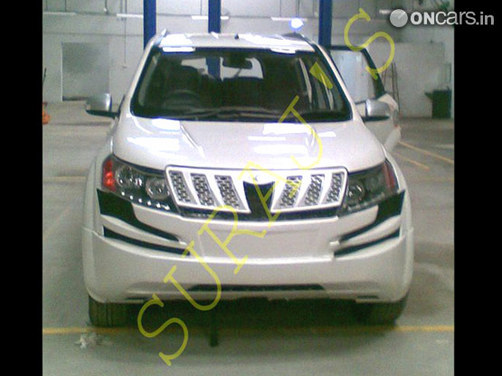 The much-awaited Mahindra W201 which we had shown you a few days ago is scheduled to launch in the festive season this year, which is around the last quarter of this year. To be powered by the 2.2-litre mHawk engine from the Scorpio, the new World SUV from Mahindra has been built from the ground up. Also Read - Air Quality Worsen in Major Chinese Cities in January 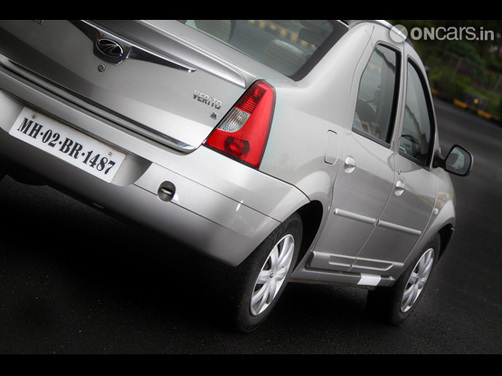 Also to be launched in Q1 2012 will be two new variants of the Mahindra Verito, one of which will be the sub- four metre compact sedan version of the Verito.  This CS version of the Verito would be competing against the likes of the Indigo CS. The sub-four metre version of the Verito will be launched to gain excise benefits for the compact sedan category. We are certain that a petrol option will not be available as the excise benefit requires the engine capacity to be less than 1500cc in capacity in case of diesel and 1200cc in case of petrol. The Verito as of now is using the 1.5 litre diesel and 1.4 litre petrol engines.