Mahindra to provide Scorpio as FIV at Indian F1 GP

Buddh International circuit to use Scorpios as First Intervention Vehicles 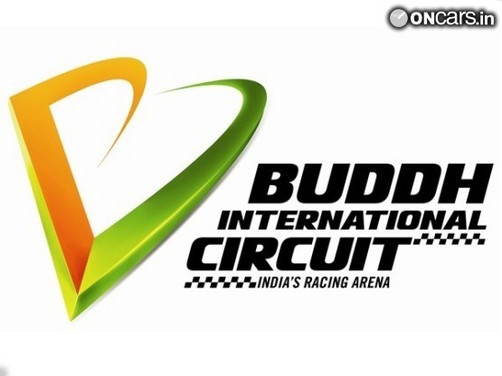 Marketing buzz around F1 is growing exponentially with many corporate heavyweights like Airtel, Redbull, Shell, Castrol, Helix etc associating and sponsoring the gala event. Mahindra has joined the fray in a slightly different capacity by providing 25 Scorpios as the official intervention and support vehicles to the BIC over next 5 years.  Also Read - McLaren Pulls Out of Season-Opening Australian Grand Prix After Member Tests Positive For Coronavirus

According to the company, a fleet of 10 4WD Scorpios and 15 Scorpio Getaways with fire fighting equipment will be used for F1 and various motorsport events at the Greater Noida circuit for next five years. As per the agreement BIC will, in turn, support Mahindra’s initiative to promote motorsports by partnering with them in activities like Great Escape and off-road rallies.

The automobile major did not disclose any financial details of the partnership, but said that the association with BIC will promote further connect between motorsport enthusiasts and the company.