Mahindra and Mahindra is benchmarking the U321 MPV against the Toyota Innova Crysta.

Earlier last year, Mahindra and Mahindra revealed it will launch the new Mahindra U321 MPV in FY2017-18 (October 2017-March 2018), while late last year, Mr. Pawan Goenka confirmed that the new MPV will be launched in India before the end of FY2017 (March 2018). Now new media reports reveal that the U321 MPV India launch has been delayed to mid 2018. The car is expected to be launched in Q2 2018 (April-June 2018). The Mahindra U321 is currently under the final stages of testing. Read More: 2018 Mahindra XUV500 Facelift Spied Testing Alongside U321 MPV & S201 Compact SUVAlso Read - Mahindra Launches XUV700 in India; Check Starting Price, Other Details 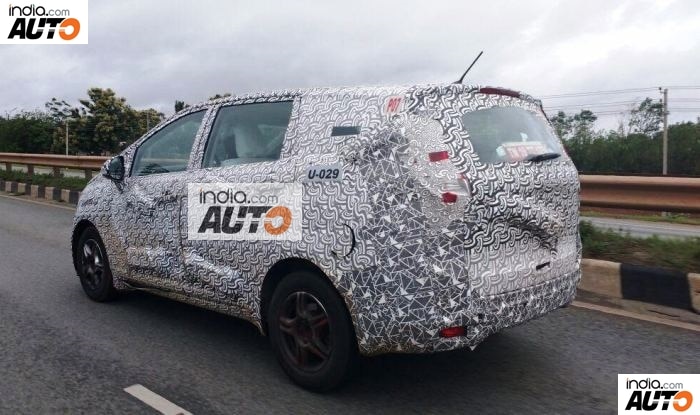 The Mahindra U321 MPV will directly rival the segment leader – Toyota Innova Crysta and the Tata Hexa. Unlike the above mentioned two MPVs, the U321 is based on a new monocoque chassis, which should be lightweight and provide better driving dynamics. The U321 MPV is the first Mahindra car to be completely designed and developed at the Mahindra North America Technical Center (MNATC) in Detroit, Michigan. Expected to be a global offering from the Indian carmaker, the U321 will be positioned between the Mahindra Xylo and the Mahindra XUV500 in the Indian market. Also Read: Mahindra Rexton Showcased in India Auto Expo 2018 Also Read - Mahindra Raises Vehicle Prices, including Thar's, From Today by Up to Rs 40,000

Under the hood, the Mahindra U321 is expected to be powered by a 1.6-litre diesel engine that has been co-developed with SsangYong. This motor is speculated to produce 125 BHP of power and 305 Nm of peak torque, mated to a 6-speed manual transmission. The company is also likely to offer a 1.5-litre direct injection petrol motor or a 2.0-litre unit on the Mahindra U321. The Mahindra U321 is expected to be launched in the price bracket of INR 9 lakh to INR 15 lakh (ex-showroom). Read More: Ssangyong Tivoli Based Mahindra S201 (Maruti Vitara Brezza Rival) Spotted Testing in India Also Read - Amid Farmers' Protest, Mahindra Says Tractor Prices To Go Up From Jan 1 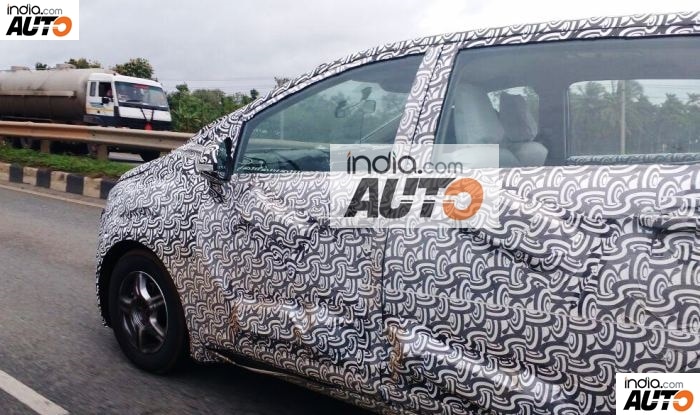 According to spy media, the Mahindra U321 will come equipped with LED projector lamps, 16-inch alloy wheels, LED taillights and LED daytime running lights. The car will also get dual-tone interiors, touch-screen infotainment system, LCD TFT display for MID and automatic climate control system. We can expect the Mahindra U321 to get dual airbags, ABS with EBD and ISOFIX child seat mounts as standard while other features could include rear camera, reverse parking sensors and engine start/stop button among others.