Harayana government pulls out of talks with workers and management, arrests follow 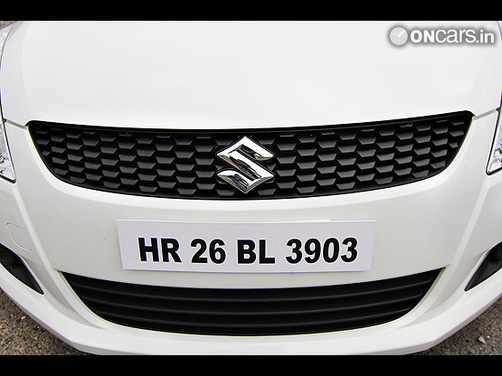 The Manesar strike has taken a turn for the worse, with the Harayana government pulling out of the talks that were being held with the management of the company and representatives of the workers. This means that the chances of the settlement that the government and workers were hoping for are minimal.  Also Read - Domestic Demand For Petrol, Diesel Drastically Declines Even on Lower Retail Prices

The government's decision was preceded by the arrest of three of the office-bearers of the proposed union at the Manesar plant on charges of rioting, assaulting and threatening to kill. They were to be in judicial  remand for 14 days, and their first plea for bail has been rejected. They are expected to file for bail again today.  Also Read - Petrol, Diesel Price Today: Excise Duty on Petrol, Diesel Hiked by Rs 3 Per Litre Each

The supporting unions at Suzuki Powertrain and Suzuki Motorcycles will decide on what action will be taken by this evening. Production at the Manesar facility is still running under capacity, and it now seems very likely that Maruti will not be able to keep up with demand during the festival season unless by some miracle normal duty is resumed in a hurry.