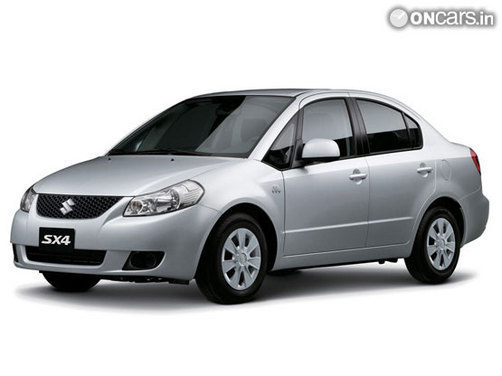 Even though the three leaders were released on bail by the state goverment, workers at Maruti Suzuki's Manesar plant have refused to hold talks with the management of Maruti Suzuki India (MSI). The striking workers have stated that they are not willing to come back to work, unless all 62 suspended colleagues are reinstated. The state government labour minister SCL Sharma, mediating the talks, explained that it is difficult to take back all the workers as criminal cases have been filed against many of them. The worker union leaders released on bail include president, Sonu Gujjar and general secretary, Shiv Kumar. Also Read - Delhi: Cab Driver Arrested For Making Obscene Gestures at Woman

The workers and MSI management have been in a deadlock since August 29, when the company asked workers to sign a good conduct bond post their agitation in June. The workers have now approached Gurgaon deputy commissioner PC Meena to resolve the ongoing issue. Also Read - Coronavirus Outbreak: 5 Quarantined in Manesar, Develop n-Cov Symptoms, Sent to Delhi's Military Hospital

Amid the stand-off, 620 units of Swift were rolled-out from Manesar facility and the company claims that the production is returning to normal levels.