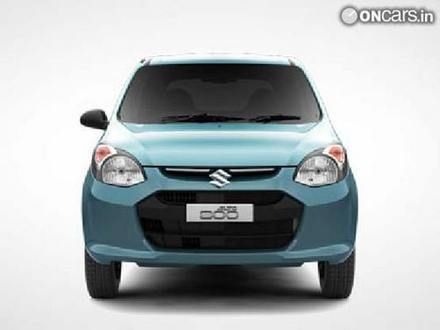 The 2014 India Initial Quality Study (IQS) is based on evaluations from 8,429 vehicle owners who purchased a new vehicle between November 2013 and July 2014. The study includes 73 vehicle models from 17 makes. The study was fielded from May 2014 to September 2014 in 30 cities across India.

However, with the development of public transportation in India, coupled with an increase in carpooling, owners are driving fewer kilometers, helping to reduce the number of overall problems with diesel vehicles, he added.

The study, now in its 18th year, measured problems owners experience with their new vehicle during the first two to six months of ownership and examines more than 200 problem symptoms covering eight vehicle categories.