But sales optimistic for festive season 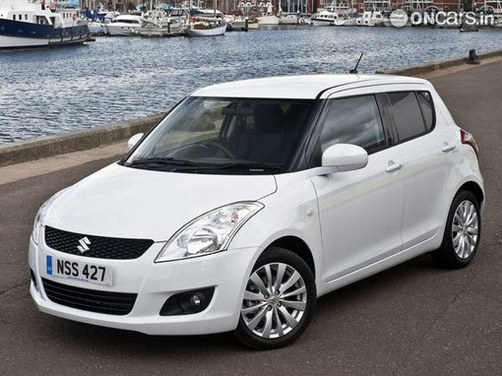 Maruti Suzuki may be headed for more worker trouble at its Manesar plant with the upcoming union election in two days. The company has moved back to the stand that the new body isn't recognised by it, and neither is it willing to talk to the newly formed union. The new union, the Maruti Suzuki Employees Union is seeking registration from the Haryana government, and has stated that it will boycott the upcoming union election, since it is not part of the Maruti Udyog Kamgar Union and has nothing to do with the Manesar plant. Maruti Suzuki chairman RC Bhargava has said that elections will be held for both plants and the winners of the election will represent both the Manesar as well as Gurgaon facilities. He however also stated that management has no role in the election process.  Also Read - Delhi: Cab Driver Arrested For Making Obscene Gestures at Woman

On the other hand, Mr Bhargava has also stated in a different interview that he expects car sales to rise during the festive season. We see no reason to contradict him, not with the new Swift launch just around the corner. However, we aren't sure how much time it will cost customers this time if another strike breaks out, and with the festive season also being an auspicious one, a significant chunk of buyers might opt for a competing brand so that they get their car delivered on time. We'll have more for you in a few days, when the election begins on July 16. Also Read - Coronavirus Outbreak: 5 Quarantined in Manesar, Develop n-Cov Symptoms, Sent to Delhi's Military Hospital