225 cars roll out of Manesar on Monday 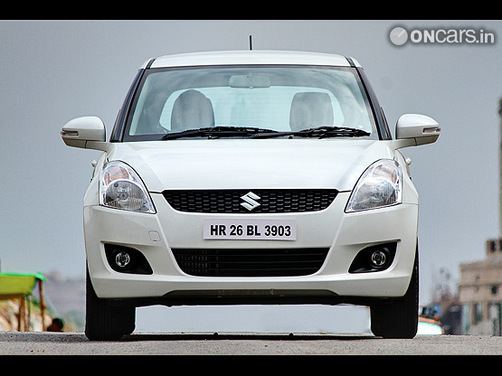 Maruti has hired 20 more technicians to help with production at the Manesar plant, bringing the total to 870 workers. It managed to roll out 225 cars from the facility yesterday. Meanwhile, no negotiations have taken place between the company and the workers that haven't signed the good conduct bond. Maruti Chairman RC Bhargava has taken a tough stand on the issue, saying that the company will not tolerate sabotage. Until August 30, the fresh strike had caused a loss of 2400 units, or Rs 80 crore, to Maruti. Also Read - British MP Debbie Abrahams, Critical of Government's Article 370 Move, Denied Entry Into India

The company is also trying to look at ways of moving the new Swift's production to Gurgaon, where production continues as scheduled. The second plant at the Manesar facility will be commissioned ahead of schedule despite the other problems. It is a Rs 1700 crore investment for the company.  Also Read - Delhi: Cab Driver Arrested For Making Obscene Gestures at Woman