Worker and management talks yield no results, as the stir continues 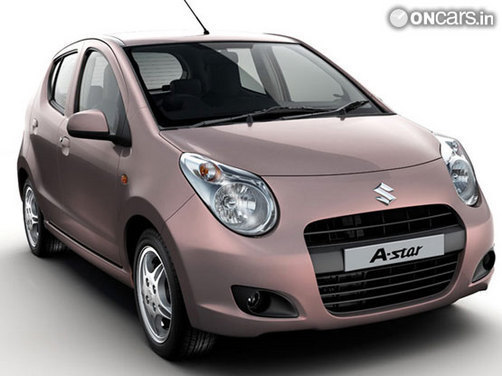 The continuing labour issues at Manesar factory had forced Maruti to stop the manufacturing of SX4 and A-Star. The entire efforts were diverted to maximise the production of the new Swift. Now that the Swift production has stabilized at 700 units per day, Maruti has resumed the production of A-Star, which is exported to the European market. The production of SX4 is also expected to recommence soon. Also Read - Coronavirus Outbreak: 5 Quarantined in Manesar, Develop n-Cov Symptoms, Sent to Delhi's Military Hospital

However the stalemate between the management and workers continued on Wednesday, as the company is not willing to reinstate all the 62 suspended employees.  Also Read - Wearing Masks But Spirits High: Indians Evacuated From China Dance At Isolation Camp | Watch