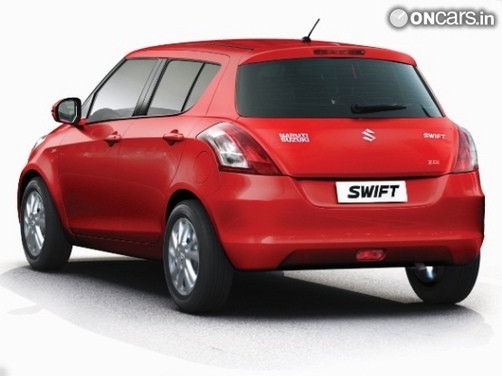 The sixth day of the second agitation at Maruti's Manesar plant saw the production of 150 cars, besdies the hire of 125 more contractual workers. The total number of workers, supervisors, engineers and contract labourers is now 800.  Also Read - 20,000 HAL Employees To Go on Indefinite Strike From Today After Talks With Management Fail

The district administration is also keeping tabs on the situation. The labour department is requesting a meeting with MSIL and the labourers to try and find an amicable solution. The company, however, doesn't seem to be very willing to give in. Workers are agitating in front of the factory premises, while other trade unions have lent moral support to them.  Also Read - Maruti Passes on Tax Cut Benefits to Consumers: Know Which Cars Are Becoming Cheaper

The deliveries of the new Swift will continue to be affected as long as the strike is unresolved as it carries the most number of bookings from all the models assembled at the Manesar facility.