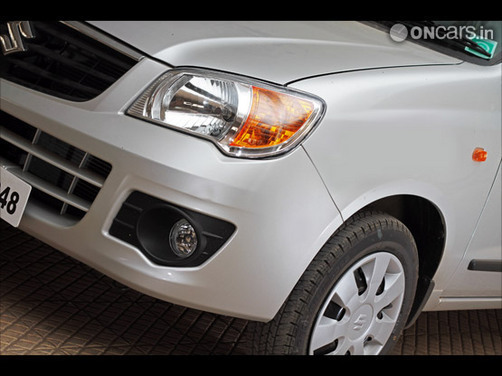 Maruti has decided to suspend production at all units for the moment, as the strike at Suzuki Powertrain Limited meant zero deliveries of diesel engines to either facility, and transmissions for certain petrol models. The suspension of production is for one day only, that is, today, but production cannot resume until Monday, because Saturday is a declared holiday.  Also Read - Domestic Demand For Petrol, Diesel Drastically Declines Even on Lower Retail Prices

The strike also turned violent yesterday, with 11 supervisors getting injured in an altercation outside the Manesar plant. The allegations are flying back and forth already regarding who started it, and one worker has been detained by the Harayana police. Several supervisors have been hospitalised. Also Read - Petrol, Diesel Price Today: Excise Duty on Petrol, Diesel Hiked by Rs 3 Per Litre Each

The closure could mean the delay of 10,000 vehicles rolling out of the plant, or Rs 500 crore. The Harayana minister for labour and employment, Shiv Charan Lal Sharma, has now asked the workers to stop the agitation and return to work as it will damage the growth and employment potential of the region. DL Sachdeva, general secretary of the All India Trade Union Congress has said that workers in the region will demonstrate outside the deputy labour commissioner's office today, and that the unions are also considering a tool-down strike. The decision will be made today.