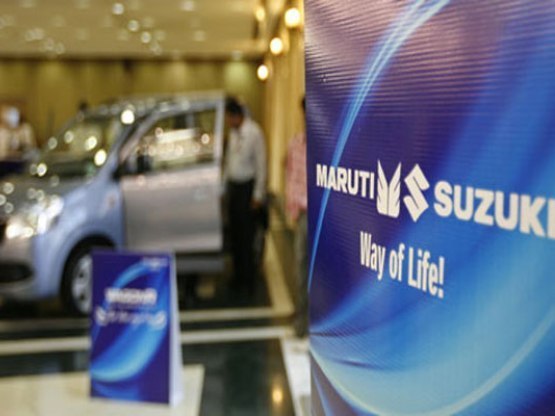 Sales of mini segment cars, including, Alto and WagonR, rose 35.9 per cent to 35,403 units compared with 26,043 units in the year-ago month, MSI said in a statement. The company said sales of the compact segment comprising Swift, Estilo, Ritz, Dzire rose by 8.7 per cent to 42,297 units in April this year against 38,926 units last year. Also Read - Maruti Suzuki October 2021 Domestic Sales Decline 32 Per Cent, Exports Rise 122 Per Cent

Maruti Suzuki said sales of its compact sedan Dzire Tour rose over two-fold during the month under review to 1,826 units against 741 units in April 2014. As for the sales of the company's mid-sized sedan Ciaz, which was launched in October, stood at 4,662 units. The company had sold 76 units of SX4 sedan in April 2014. There was no sale of premium sedan Kizashi during the month. Also Read - Maruti September 2021 Sales: Popular Models Suffer Major Decline, Only These Two Vehicles Witness Growth