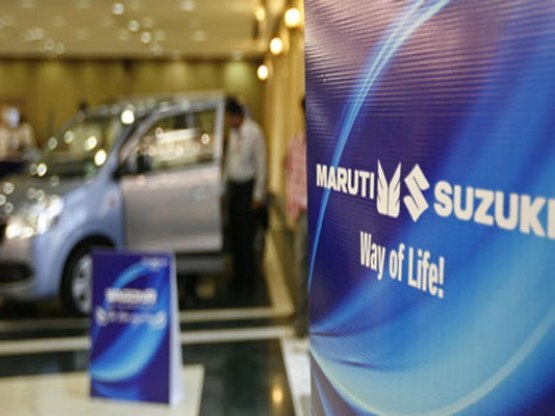 “The (current) situation indicates that we have to support sales with incentives. The quantum of average discounts during the quarter across models was around INR 21,000 per vehicle,” he said, adding the discounts were unlikely to be withdrawn before the second half of next fiscal.

Seth said the withdrawal of excise duty concessions and resultant price increase has impacted sales, particularly in the entry level segment. Shares of Maruti Suzuki India closed at INR 3,685.20 per share, up 2.12 per cent from their previous close on the BSE.