Maruti Suzuki, India’s leading auto manufacturer kick started the Auto Expo 2018 with a bang by showcasing the much awaited FutureS Concept.  The Indo-Japanese car maker also revealed the Suzuki e-SURVIVOR concept at the biennial motor show and further launching the new generation Swift on the Day 2 of Auto Expo. To provide more detailed insight from the pavilion of Maruti, we bring you the cars that are being showcased at the ongoing motor show. See More: New Maruti Swift 2018 Vs Maruti Baleno: India Price, Images, Specs, Dimensions, Features – ComparisonAlso Read - Maruti Suzuki To Set Up New Plant In Sonipat, Gets Clearance From Haryana Govt

Maruti Suzuki India finally revealed all-new compact car design language at the 14th edition of Auto Expo in form of Concept Future S. The company previously revealed a teaser image of the upcoming Maruti Future S Concept SUV that will be placed below Maruti Vitara Brezza, if launched. The new Maruti Future S Concept will be based on the same lightweight Heartect platform as that of newly launched Swift 2018 and New Dzire. Under the hood, the SUV could source its power from the same powertrain options seen on the Ignis. Also See: Maruti Suzuki Future S Concept Unveiled in India at Auto Expo 2018 Also Read - Top 10 Selling Cars In October 2021: Alto Leads Again, Venue Ahead Of Nexon, Punch Makes Debut 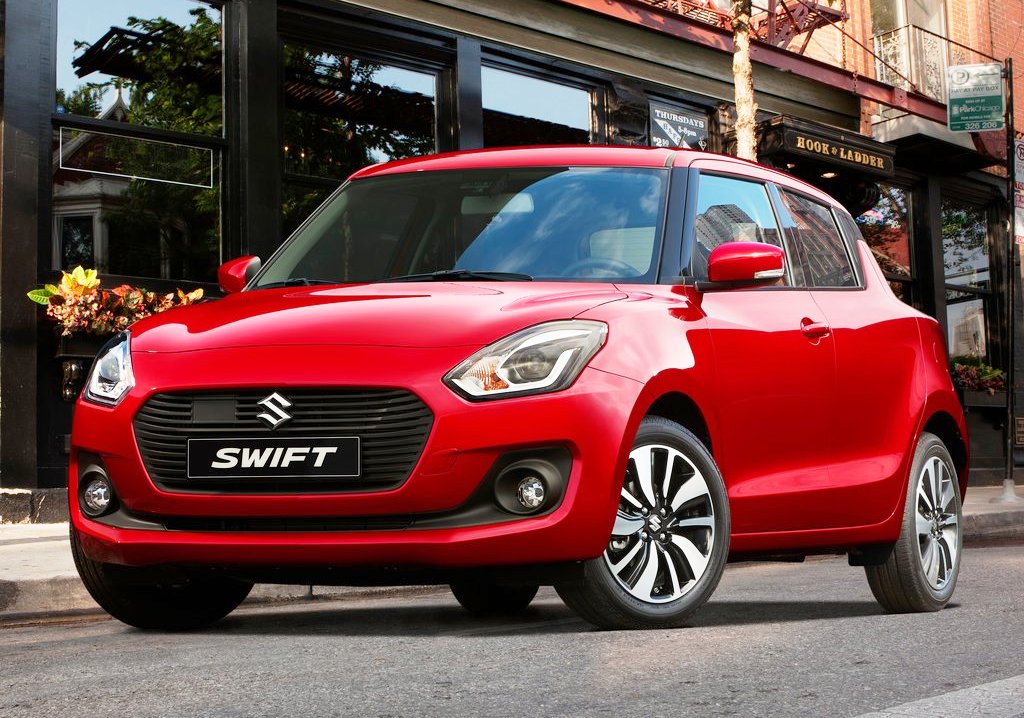 Maruti Swift 2018: New Maruti Suzuki Swift 2018 is undoubtedly was the much awaited cars for the year 2018 which has been rolled out at Auto Expo. The new Swift 2018 is based on Heartect platform which also shares underpinning with new Dzire and Baleno. It is offered in both petrol and diesel versions featuring 1.2-litre petrol and 1.3-litre diesel unit. Also Read - Anand Mahindra Gifts Personalised XUV700 to Neeraj Chopra & Sumit Antil | See Pics 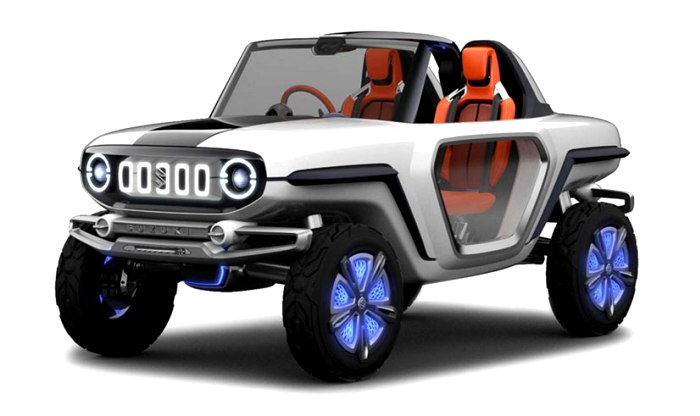 Maruti Suzuki e-SURVIVOR Concept: Maruti Suzuki showcased the highly awaited E-Survivor concept at the ongoing Indian motor show which is quirky and all-electric. The open-top E-Survivor concept has grabbed a lot of eyeballs with its design which is a technology demonstrator with a cutaway hybrid power-train. The e-Survivor SUV concept was first shown at the 2017 Tokyo Motor Show as a small off-roader vehicle with a style of its own. With two seats and no roof, the SUV offers an incredible ground clearance and no overhangs at all, which should translate to some excellent off-road capabilities.