The diesel version of the Maruti Suzuki Celerio has been removed from the pricing list on the official website.

During the interview with ET Auto, RC Bhargava discussed the possible impact of new stricter emission regulations, particularly the BS VI norms that are being considered at the moment. He suggested that the new norms would raise the prices of small diesel cars, making them less viable options at the entry level and essentially killing them off by 2020. Given RC Bhargava s sentiments, the discontinuation of the Maruti Suzuki Celerio diesel variant could be considered a prudent pre-emptive move by Maruti Suzuki. Also Read: Maruti Suzuki expects small diesel cars to cease production by 2020 Also Read - Maruti Suzuki Celerio 2021 Launch Live Updates: Mileage Ka Badshah Is Coming 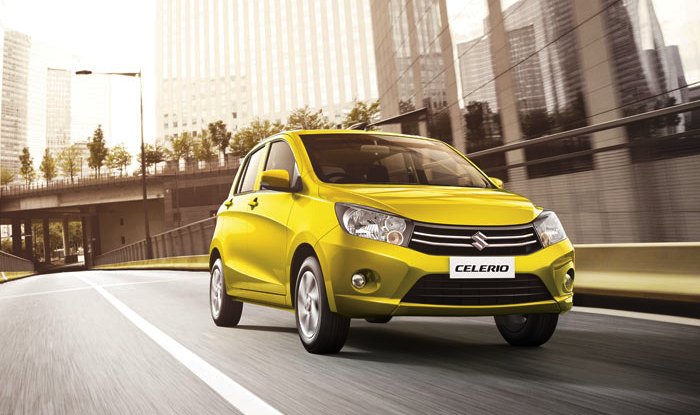 Long-term strategy aside, the Maruti Suzuki Celerio diesel models were also less successful than their petrol counterparts. Launched in 2015, the diesel Celerio was considered an important car for Maruti Suzuki, with its engine being the smallest production unit in the world at the time. The Celerio was also launched as among the most affordable diesel cars in India. But the 793cc, two-cylinder engine delivering just 49 bhp of power and 125 Nm of torque proved to be its biggest disadvantage. The last two months of 2016 saw Maruti Suzuki dealers push the Celerio diesel for discounts of up to INR 1 lakh to clear out stock. Also Read: Top 5 cars in India under INR 5 lakh in 2016

This marks the end of the road for the Celerio diesel, but the Maruti Suzuki Celerio continues to be a popular model in its petrol and CNG avatars, including the AMT variants. Sales of the car crossed 1 lakh units within 16 months, and the small hatchback has consistently sold around 7,000-9,000 units every month in 2016. Maruti Suzuki claims that the Celerio offers best-in-class mileage of 23.1 kmpl for the petrol version, and the hatchback has won multiple awards over its production years.