Maruti Suzuki Celerio X Cross is expected to launch in India this month which will take on Mahindra KUV100.

After the successful launch of Maruti Suzuki S-Cross in India, Maruti Suzuki India is working on the crossover version of Celerio which is likely to be referred as Celerio X. We previously reported that the upcoming Celerio Crossover was spied during the commercial shoot of the vehicle. Expected to arrive in the country this month, the new Celerio X Crossover will compete against Mahindra KUV100. Recently, the leaked document from ARAI further reveals that the pseudo crossover will be offered in 4 variants – VXi, VXi(O), ZXi and ZX(O). Moreover, the company will also add an AMT version to the line-up of the Celerio X. Suzuki showcased the Crossover version at last year’s Geneva Motor Show, however, it was slightly raised in ground clearance. Also Read: New Upcoming Cars Launching in India this Festive Season: Skoda Kodiaq, Renault Captur, Ford EcoSport Facelift, Mahindra KUV100 FaceliftAlso Read - Maruti Suzuki To Set Up New Plant In Sonipat, Gets Clearance From Haryana Govt 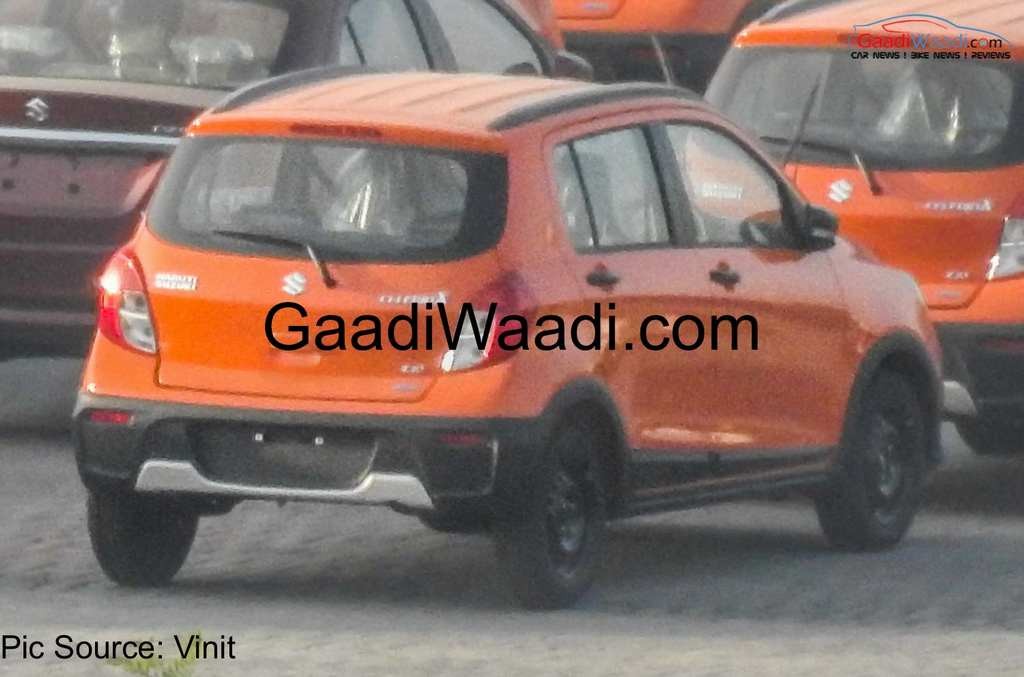 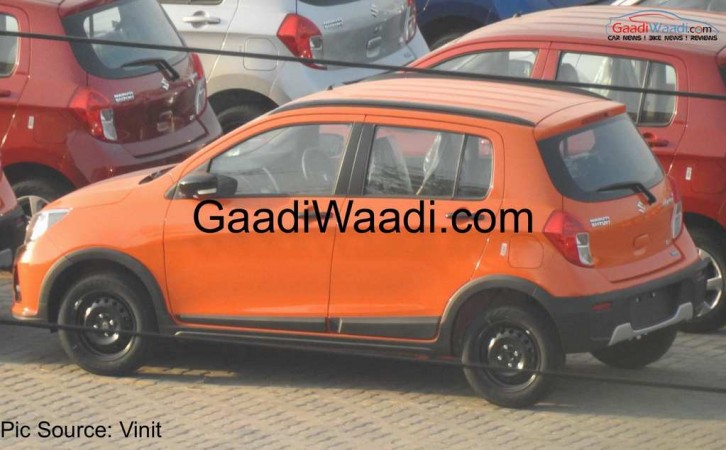 The all-new Celerio X Crossover will be powered by the same 998cc, 3-cylinder petrol engine as seen on the regular model. The petrol mill is capable of developing max power of 67bhp @ 6,000rpm with peak torque of 90Nm @ 3,500rpm. Transmission functionalities will be carried out by a 5-speed manual gearbox along with an AMT unit. Like-wise the regular model, the diesel iteration of the Celerio X Crossover could also be missed out. Expected to launch anytime soon, the Indo-Japanese car maker hasn’t confirmed the arrival date of the Celerio X, however, speculations also hint that it could be launched by the end of this year. As far as the prices go, the car maker could launch the new Celerio X in the bracket of INR 4.75 lakh – INR 5.5 lakh (ex-showroom). Also Read - Maruti September 2021 Sales: Popular Models Suffer Major Decline, Only These Two Vehicles Witness Growth