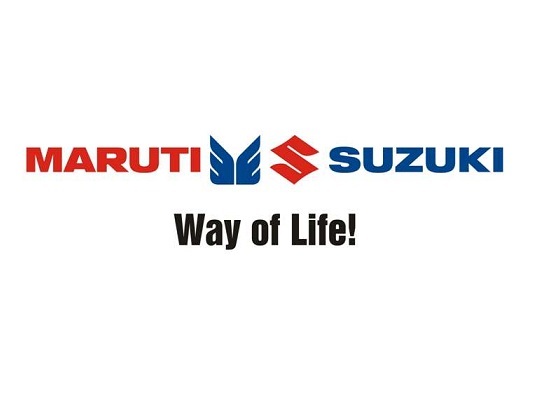 The plant manufactures some of the top selling models like Swift, DZire and now Celerio. This milestone would be the fastest for any car manufacturing plant in the country, he added. Also Read - Maruti Suzuki India Resumes Operations at Manesar Plant on Single-shift Basis

Spread over 600 acres, the Manesar facility houses three units, Manesar A, B and C with total annual capacity of 8,00,000 vehicles. In addition, the Manesar campus also has the diesel engine plant and a suppliers park. A grey Swift Zxi was the 2.5 millionth vehicle that rolled out from the Manesar B Line.

Highlighting the role of employees in reaching the milestone, Gandhi said: “While we achieve the milestone, we have successfully implemented several ideas from the employees on the important production pillars of productivity, cost, quality and safety.”

Early this year, Maruti Suzuki had also commissioned a 1-MW solar power plant inside the Manesar facility set up at an investment of Rs 10.3 crore.

The company's twin facilities at Gurgaon and Manesar have together rolled out over 14 million vehicles cumulatively.