The Limited Edition Omni van has been packed with some new features.

Maruti Suzki Omni that has been in the Indian car market since 1984 – close to the time when the iconic Maruti 800 made it's debut in the country – has today received a resurrection of sort. The Indian automaker has rolled out a Limited Edition of the Omni van with some updated features. Also Read - Maruti Concept Future S Front Design Teased Ahead of Auto Expo 2018 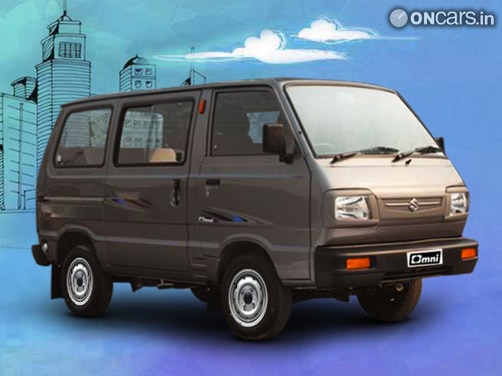 Initially introduced to cater to the big Indian families and their baggage, the Maruti Suzuki Omni then got sidelined and quietly shifted into the commercial vehicle segment due to flood of new cars, which entered the market. And stayed there with a commendable success rate, partly because of the image the 'Maruti Suzkuki' badge holds in the minds of the Indian consumers and partly because there wasn't and still isn't a worthy contender in the segment.