After a weeklong maintenance closure, as a result of the fire accident at its plant, Maruti Suzuki has resumed production at both its plants in Manesar and Gurgaon. 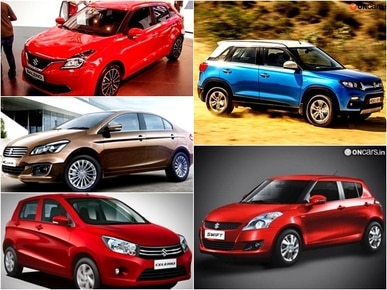 Maruti Suzuki India Ltd. (MSIL), India’s largest car manufacturer, has today resumed production at both its plants after a weeklong closure for maintenance. The maintenance closure took place from 6th June to 11th June 2016. The maintenance closure was a result of a fire accident at one of the company’s suppliers named, Subros Ltd, at its Manesar facility. The unfortunate incident took place on 29th May which resulted in production delay whereas deliveries of the Baleno, Vitara Brezza and the Ciaz were also affected. Also Read: Maruti Vitara Brezza emerges as the best selling SUV in the country Also Read - Delhi-NCR Witness Spike in Dengue Cases, Hospitals Face Shortage of Beds | Details Here 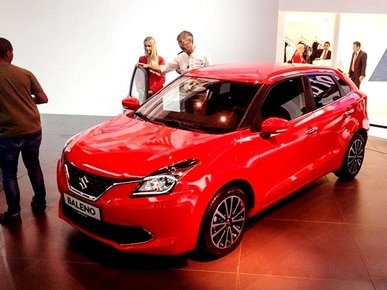 Initially, it was estimated that the maintenance activity will take around a month to finish but Maruti Suzuki ensured that the activity was done within a week. In an official statement, Maruti Suzuki said, “Due to the strenuous efforts made by all concerned, operations at MSIL's facilities in Gurgaon and Manesar have begun smoothly.” While the Gurgaon facility manufactures around 7 lakh units annually, the Manesar facility manufactures more than 8 lakh units per year. Read More: Upcoming cars in India for the Year 2016

Maruti Suzuki revealed that the company manufactures around 5000 units per day on an average from the both the plants at Manesar and Gurgaon. This has resulted in a supply issue and this is expected to affect the company’s sales numbers for June 2016. The company had posted a year on year growth of 10.6% for the month of May 2016.