The Maruti Ertiga Crossover MPV and the Suzuki Vitara are expected to be powered by an all-new 1.5-litre diesel engine. 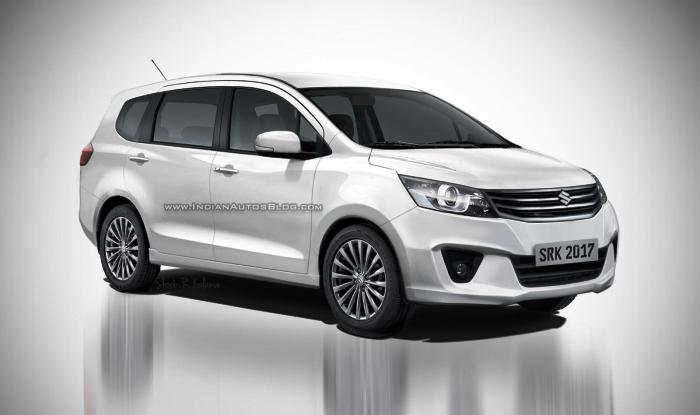 The new Maruti Suzuki crossover MPV will be based on the Ertiga platform and is internally codenamed as the ‘YHB Derative’. This could be the same Maruti MPV that was recently spied testing in Delhi-NCR region. Reports suggest that this large crossover MPV will be launched in August 2018 and may come with a different name. Based on the spy images, IAB have come up with a render images that looks like a large crossover MPV. According to few media reports, this MPV will be powered by the new in-house developed 1.5-litre diesel engine. Read More: Upcoming New Maruti Suzuki Cars Launching in India in 2017-18; 2018 Swift, S-Cross Petrol, Vitara Brezza Petrol, Ciaz Facelift & Suzuki Vitara 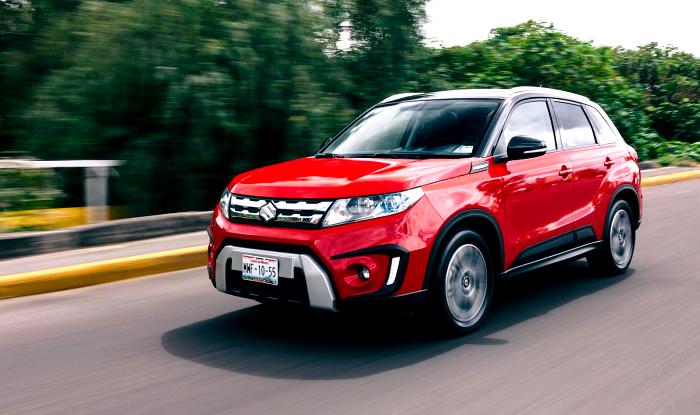 Another new UV from the Maruti Suzuki will be a premium SUV that will be positioned above the Vitara Brezza. Speaking about this product, Mr. R C Bhargava, Chairman – Maruti Suzuki, said, “The only place where we don’t have a product is a bigger SUV, and that is coming. I am not sure of the exact date, but probably by the end of 2019.” This could be the Suzuki Vitara as there was a recent report on Maruti Suzuki developing a Mahindra XUV500 and Hyundai Creta rival. That said, there are no details on the engine specifications for this ‘Bigger SUV’. Also Read - Smart Finance: Maruti Suzuki Launches Virtual Finance Facility in 30 Cities | All You Need to Know