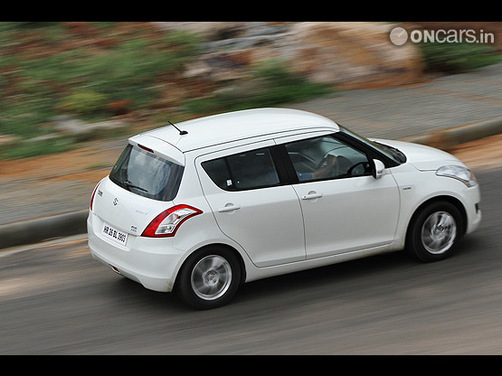 The second round of talks between the management at Maruti Suzuki and the Maruti Udyog Kamgar Union have failed. Yes, the MUKU is the union from Gurgaon that is recognised by the company. It was holding the talks with the management on behalf of the Manesar workers. The talks may have failed yesterday, but there will be a fresh round of talks today. The Harayana government might be called in to intervene as well if required.  Also Read - Coronavirus Outbreak: 5 Quarantined in Manesar, Develop n-Cov Symptoms, Sent to Delhi's Military Hospital

The employees at the Gurgaon plant will go on hunger strike tomorrow to support the Manesar workers. Production will not be affected. The Centre of Indian Trade Unions has also said that it will hold a protest rally tomorrow to show its support towards the workers.  Also Read - Wearing Masks But Spirits High: Indians Evacuated From China Dance At Isolation Camp | Watch

MSIL has hired 50 more temporary workers to increase output. It managed to manufacture 700 units of the new Swift yesterday, which, if maintained will mean the peak of new Swift production despite the strike. The Swift has garnered 1,08,000 bookings as of last weekend, and waiting periods are currently at six months for the vastly more popular diesels. The increased production should bring down delivery times.