The plot thickens - and it doesn't look good 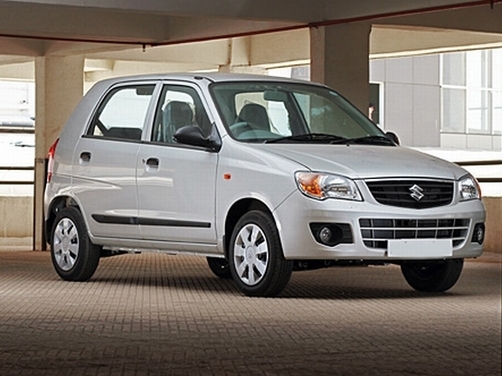 Maruti and its workers at the Manesar plant are approaching another standoff, with a majority of the workers not signing the 'good conduct' bond. The company managed to roll out 100 more vehicles off theh production line since the standoff with the hire of contract labourers, but the standoff looks likely to escalate as the unions in the area met yesterday to discuss the best strategy to deal with the situation.  Also Read - Domestic Demand For Petrol, Diesel Drastically Declines Even on Lower Retail Prices

The workers want talks to open by the end of the week, else all the supporting unions will begin a tool down in protest. Among those committed to the protest are unions from the plants of Hero MotoCorp, Suzuki Motorcycle, RICO, Endurance, Omaxe and Nappino among others.  Also Read - Petrol, Diesel Price Today: Excise Duty on Petrol, Diesel Hiked by Rs 3 Per Litre Each