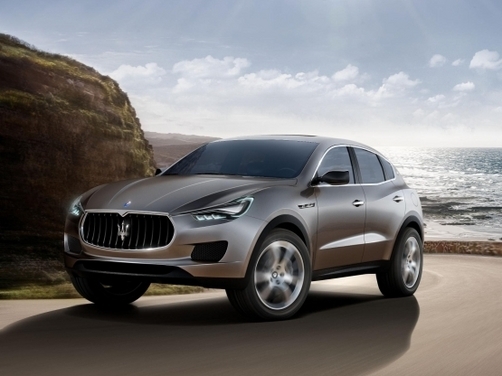 What? Maserati Kubang Also Read - Want to Have a Slim Body? These Kitchen Ingredients Can Help You

Is it a concept or production ready? This is Maserati’s first concept SUV. The company announced that the Kubang will be production ready by 2013. Also Read - Michael Schumacher's Wife Hiding Formula One Legend’s Condition, Claims Ex-Manager

Why is it important? After many false starts (remember the earlier Kubang in 2003 Detroit Motor Show), Maserati seems to have finally firmed up its SUV plans. This latest Kubang is what will take the company away from cars for the first time. Although exact specifications of the car are not available, it will probably be powered by a Ferrari engine and an 8-speed automatic transmission. The Kubang could do for Maserati what the Cayenne did for Porsche.

Is it relevant in India? Maseratis are the least expensive Italian luxury cars available in India. Since the company offers its entire range in the Indian market, we can be relatively sure that the Kubang will make its way here, post its global launch.