Mercedes-Benz C-Class AMG Coupe to be unveiled on August 19: Get latest images and specification

Mercedes-Benz, the German luxury carmaker has finally decided to pull the drape off its much anticipated performance coupe, the C-Class AMG. The car, which is much believed to be the C63 AMG, will be globally unveiled next month on the 20th of August. 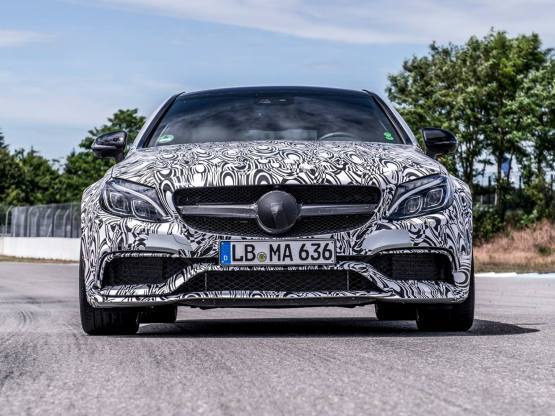 Mercedes-AMG, the performance orientated division of the popular Stuttgart-based carmaker has been producing some of the most performance driver cars and the C 63 AMG Coupe is supposed to be their latest marvel. Unlike its peers, Mercedes has taken a very different approach with the new C-Class Coupe and has been openly sharing the images of the camouflage-clad car on various occasions. And we truly appreciate their gestures. Also Read - Mercedes-Benz Launches GLC SUV Facelift 2019 in India 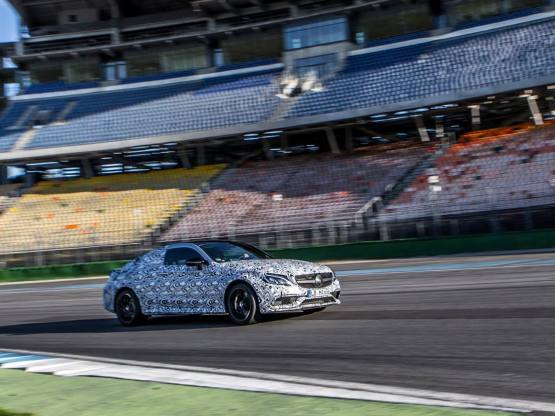 Coming to the car itself, the new C-Class AMG Coupe is the big bad twin brother on the C63 AMG sedan, which if you ask us was a mean machine in itself. Mercedes has earlier released a special teaser video of the C-Class AMG giving us a taste of its raving capability. 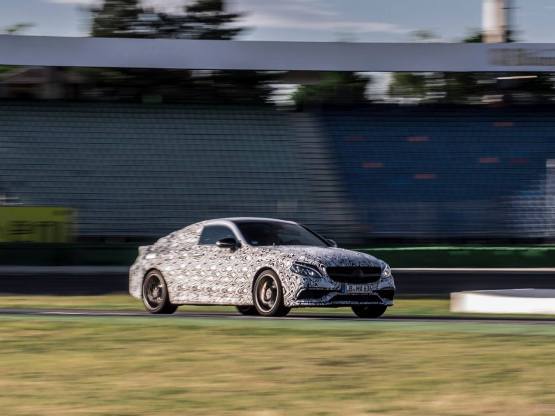 Mercedes-AMG is surely quite impressed by all the attention that its newest creation is getting. Apparently that is why the carmaker has decided to unveil the car before it’s officially introduced at the 2015 Frankfurt Auto Show in September. Whichever the case we are more than happy with Mercedes-AMG’s decision.