German luxury car maker Mercedes-Benz today launched the diesel variant of its C-Class sedan in India, priced in the range of INR 39.9 - 42.9 lakh (ex-showroom Delhi). The company has launched the C-Class diesel in two trims, the 'C 220 CDI Style' variant priced at INR 39.9 lakh and the 'C 220 CDI Avantgarde' priced at INR 42.9 lakh (both ex-showroom Delhi), Mercedes-Benz said in a statement. 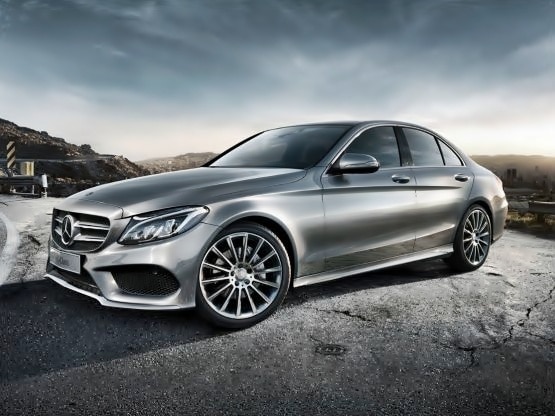 Also Read - F1 2021: Emilia Romagna GP - Will Experience Continue Its Domination or Can The Youth Usher in New Era?

Earlier when Mercedes launched the C-Class petrol version the company had announced that the diesel variant will follow soon and here it is. The diesel variants of the new C-Class have been imported as CBUs (completely built units) for now. Having said that, the plans to produce locally assembled models is likely to happen in near future. Besides, Mercedes-Benz said it has commenced the local production of the new-generation C-Class petrol at its Chakan plant. Also Read - F1 2021: Lewis Hamilton Holds off Max Verstappen to Win Season Opener at Bahrain Grand Prix

“With the launch of the C 220 CDI we now present the complete portfolio of the new generation C-Class to our Indian customers,” Mercedes-Benz India Managing Director & CEO, Eberhard Kern said. The commencement of local production of the new C 200 Avantgarde petrol within three months of its India debut, reiterates the company's commitment of providing customers fascinating products which are made in India, he added.

On the design front, The C-Class diesel looks the same as its petrol cousin but it gets a four-cylinder diesel engine which is the most fuel efficient in the segment with economy figures of 19.27 kmpl (ARAI). As for the fuel tank capacity the C220 diesel comes with a massive 66-litre tank. 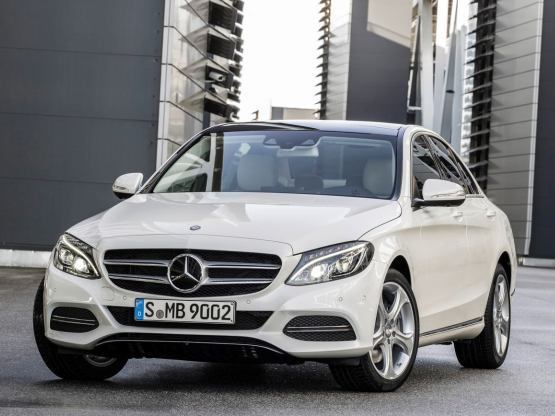 Coming to its powerhouse, under the hood you can see a 2.2-litre CDi, 4-cylinder, diesel engine with the capability to produce 170 PS of peek power and 400 Nm of peek torque. The engine is mated to the 7G-Tronic seven-speed dual clutch automatic gearbox that is somewhat of a standard feature in all Mercedes-Benz cars now. The engine also features a ECO start/stop function which helps in saving fuel and reduces emissions.

Mercedes-Benz has raised the manufacturing capacity of its Chakan plant to 20,000 units annually and production will commence from the newly constructed facility in 2015. The plant currently produces five models – C-Class, E-Class, S-Class, ML-Class and GL-Class.