German luxury carmaker Mercedes-Benz has reported 40 per cent jump in sales in January-March quarter at 3,566 units in India, as compared to 2,554 units sold in the same period of last year. Besides, the company posted its highest ever sales in a fiscal year in India at 11,213 units in 2014-15, up 17.5 per cent, from 9,548 units sold in the previous year.  Sales of new C-Class, E-Class sedan, new generation cars and sports utility vehicles contributed significantly to the volumes in the first quarter of 2015, Mercedes-Benz said in a statement. 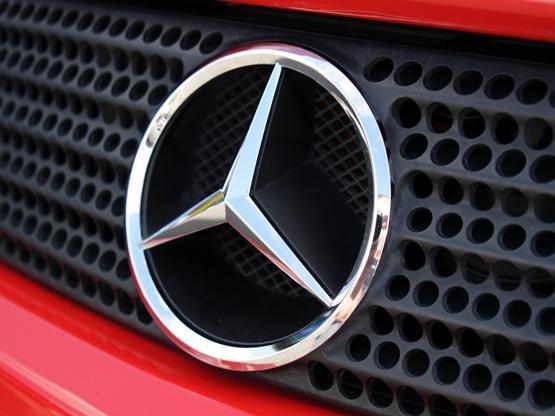 Mercedes-Benz India said its January-March quarter numbers are even more significant as this growth was achieved amidst challenging market conditions and no major incentives for the industry in the Union Budget. Also Read - Mercedes-Benz launches luxury MPV V-Class in India

Commenting on the sales performance, Mercedes-Benz India, Managing Director & CEO Eberhard Kern told PTI that new launches of GLA, CLA and the C-Class played a significant role in driving up volumes.He said, “The 40 per cent growth achieved in the first quarter of 2015 reflected the company's strong focus on customers”.

Kern said due to robust demand for its products across the markets there is a waiting list for many models. “The waitlisted models include the S-Class, the ML-Class, the GL-Class and the newly launched CLA-Class. It is our endeavour to cater to this increased demand and reduce the waiting period for these models,” he added.

Kern said the company's product offensive across the spectrum, the value added services and finance programmes, customer engagement initiatives have contributed in Mercedes-Benz posting record sales.
The company had announced to launch 15 models in 2015, out of which it has launched five so far.