Mercedes-Benz to Launch C-Class Diesel on February 22: Get preview on expected price and specification for C220

Mercedes-Benz India is all geared up to launch the fourth generation C-Class diesel in the country. The luxury sedan is slated for a February 22 release and as of now the initial batch will be reaching the Indian shores as CBUs (Completely Built Units). As of now the company is yet to put a price tag on the Mercedes-Benz C220 CDI but we expect it to be priced around INR 45 lakh (ex-showroom Delhi). 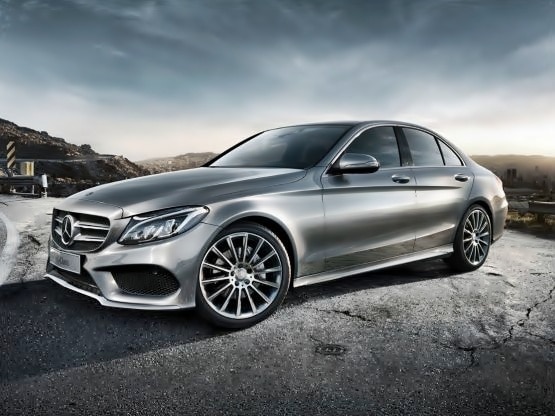 The new Mercedes-Benz C220 CDI is inspired by the carmaker’s S-Class variants and will be based on the Mercedes Rearwheel Architecture (MRA). Stuttgart based carmaker as per their common practice will be importing the initial special edition models to India via CUB route. The local assembly of the C220 CDi diesel will be begin in the country later.  As of now numerous units of the Mercedes C220 CDI have also been imported to India, which are ready for the launch. Also Read - Mercedes-Benz launches luxury MPV V-Class in India

Under the skin the diesel variant will most likely be powered by a 2143cc, 2.2-litre 4-cylinder diesel engine capable of churning the max power of 173PS while producing 400Nm of peek torque. Transmission duties are to be taken care of by a 7G-TRONIC PLUS gearbox.

This will be the second launch for 2015 by the Germen carmaker and if all goes well the company claims to launch 13 more models in India by the end of the year. When launched the Mercedes C220 CDi will be going up against BMW 3 Series and Audi A4.