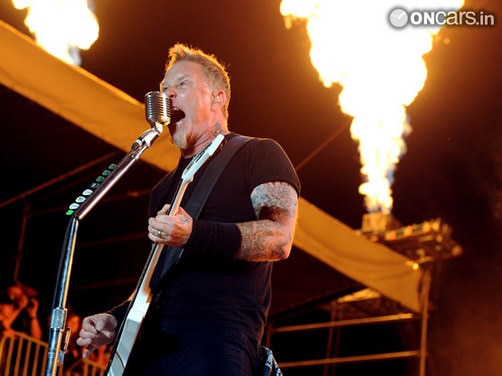 Metal fans in India are already getting high over the thought of Metallica coming to India. If you are one of them and love the buzz of Formula One V8s as much as you love metal, then you are in for the treat of a lifetime. While it is stale news already that Metallica has confirmed their India plans for October, there is a word going that Metallica have been invited to play alongside the inaugural round of the first ever Formula One Grand Prix. As of now, the F1 Indian GP at the Buddh International Circuit has been scheduled between 28-30th of October 2011, so expect Metallica to break some guitars, if at all, as F1 gears up for its first ever Indian GP.  Also Read - Security Guards in Noida’s Housing Society Mercilessly Thrash Resident With Lathis | Video Goes Viral