NATRIP has another delay

Lack of funds cited as delay 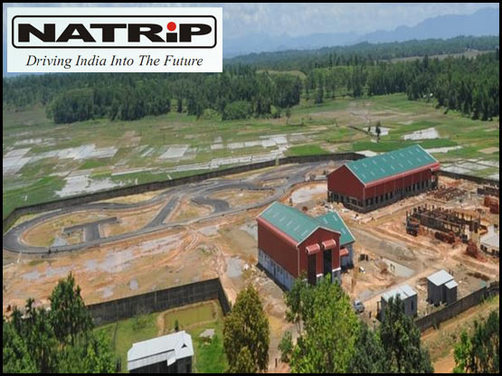 The National Automotive Testing and R&D Infrastructure Project (NATRIP) has hit another speed bump on its way to completion; the oval testing track at the facility in Indore (NATRAX) runs through land originally planned for a public road and pipeline for water. NATRIP had already paid Rs 7 crore towards the diverting of the road and pipeline but apparently nothing has been done so far. Another problem is the delaying of funds for the relocation of villages.  Also Read - Undaunted by Stone-Pelting Attack, Doctors & Health Workers Return to Indore's Tatpatti Bakhal For Screening

The NATRIP project faced opposition from locals but the government had cleared Rs 100 crore for the acquisition of the required 4000 acres in 2006. Of the total area, 1100 acres are government-owned, while 2700 acres are privately owned.Initial work for buildings, the testing lab and the boundary wall has begun.  Also Read - Indore COVID-19 Attack: 13 Arrested For Pelting Stones at Medical Team, NSA Slapped on Four