Need for Speed 2015 Reboot: Here's a sneak peek at its first teaser trailer

The all-new Need For Speed teaser trailer has been released and if you are a true fan than believe us it will blow you mind off. Reportedly the new version of this game is going to be a reboot and will be offering its fans some swanky and ridiculously fast cars with deep customization options. Here we bring you a sneak-peek at the newly released teaser trailer, while you will find the full-fledged trailer right here on June 15. 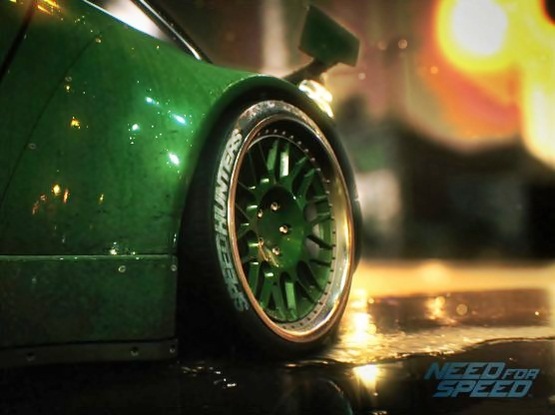 The game, which is currently being developed by Swedish and British developers Ghost Games, is not a regular sequel but a whole new reboot. The game is believed to be an adrenalin rushing experience for gaming petrolheads as it is expected to offer classic JDM stuff, RWB tuned Porsche's, Rocket Bunny kitted Japs, bagged rides, American muscle and much more. Also Read - Need For Speed Reboot 2015 Official Trailer: Game releases on November 3

According to the official announcement, apart from deep customisation, the game offers you authentic urban car culture, a nocturnal open world, and an immersive narrative to pull players deep into the game. The whole backdrop of game is set at night and will see some amazing cars with cool lighting effects and flared fenders glistening in the neon.

Marcus Nilsson, Executive Producer at Ghost Games, “Need for Speed is one of the most iconic names in gaming, and we’re returning it to greatness in this reboot. Pulling on our 20 years of history, and then taking a year out from releasing a game, we are making the game we’ve always wanted to. We’re listening to the fans and delivering an experience that will capture their imagination and unleash their passion for cars and speed.”

The Need For Speed 2015 Reboot, or just Need For Speed as its makers are calling it, is slated for a global release this Fall and  will be available for PC, PS4 and Xbox One.