Renault has unveiled the facelift version of 2017 Clio which is expected to be launched at Paris Motor Show. 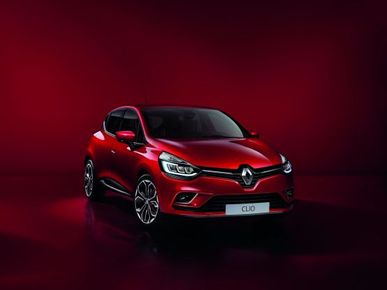 In the year 2012, the fourth-generation Clio emerged as the first Renault model to sport Renault’s new styling individuality in 2012. On the exterior front, the new 2017 Clio gets a redesigned grille which houses company logo while the lower end of the grille is aimed to add modern feel to the front profile. It also features full-LED lighting signature along with C-shaped DRLs. The rear profile is also revamped that adds additional sturdy factor to the profile. Also Read - Pakistan To Strengthen Ties With Afghanistan: PM Imran Khan 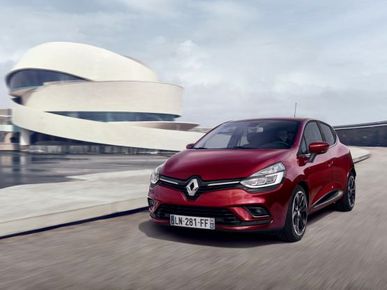 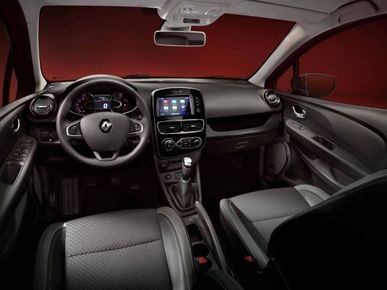 Inside the cabin, the supermini now gets all-new upholstery along with special attention to the visual quality that garnishes the entire cabin. The chrome trim are now more submissive, matt finished and with refined colours. The new Clio now bags three different multimedia systems – Media Nav Evolution, Renault R-Link Evolution and smart R&GO system which are offered on entry level trims. It will be foremost B-segment Renault which will be offered with BOSE quality sound for a better audio experience. Feature wise, the supermini will sport reverse parking sensor, front parking sensor (as per the version), Handsfree Parking and a reverse parking camera. 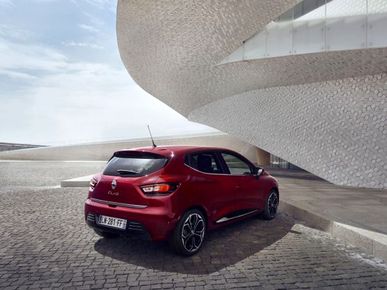 Under the bonnet, it is expected to be offered in both petrol and diesel engine options – TCe 120 petrol and 1.5 dCi 110 diesel engines that will be mated to 6-speed manual unit. However, the new Clio boosts about eleven engine transmission combinations depending upon the market.