We previously reported that Hyundai India is preparing itself to launch the new 2018 Hyundai i20 which has been spotted testing in the country lately. After launching new Xcent, Grand i10 and new Verna sedan in India, the car maker is now focusing on the updated avatar of Hyundai i20 which is expected to hit the domestic market by next year. Likely to be showcased at upcoming Auto Expo 2018, the new Hyundai i20 will carry major overhaul on the exterior front as well as interior while the mechanical front remaining untouched. Also Read: New 2017 Verna sedan helps Hyundai India to Register Sales Growth of 10 Percent 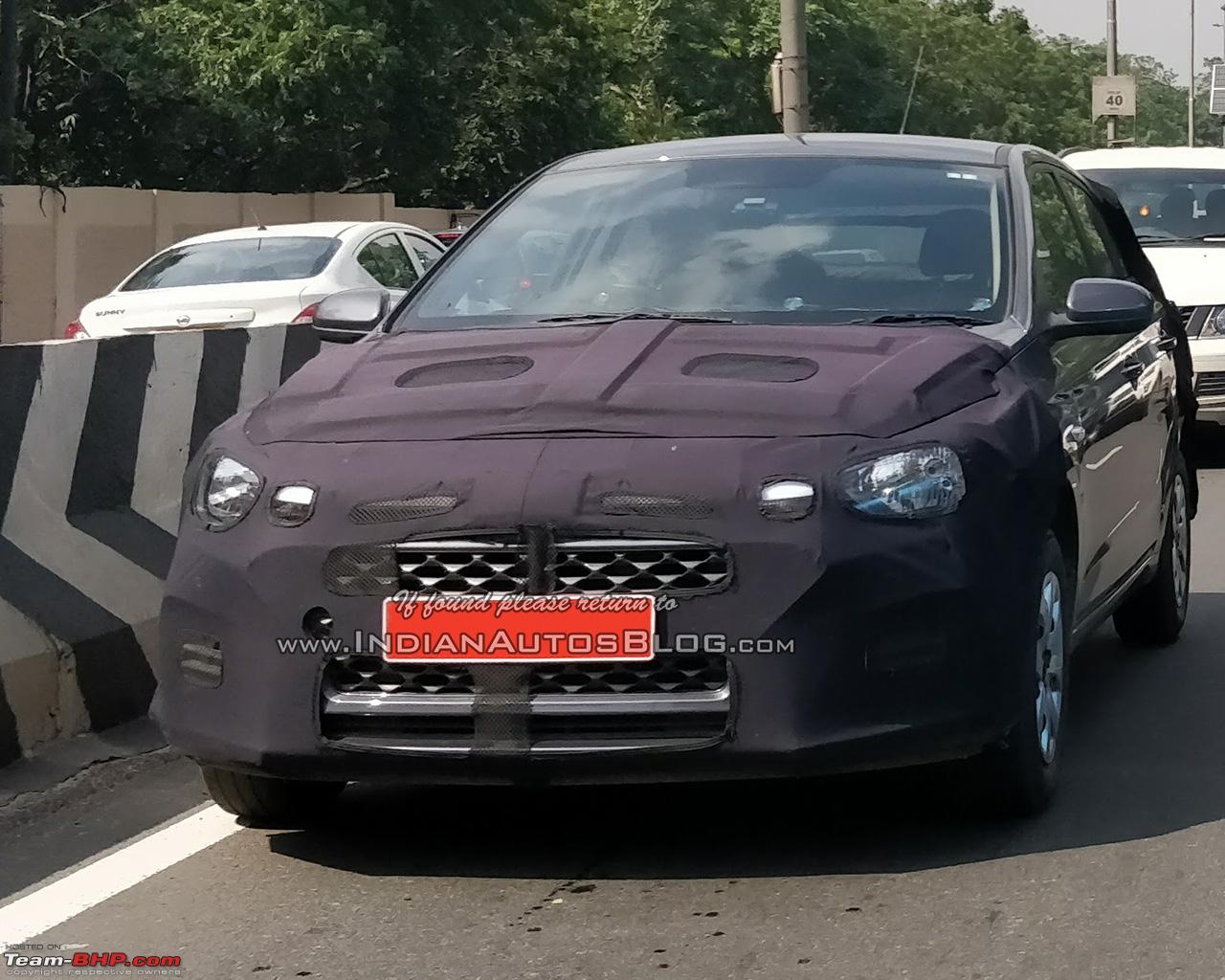 The new spy shots reveal that the hatchback will get a completely redesigned grille, new LED tail-lamps, new bumper design. However, heavily completely camouflaged, it managed to reveal details about the hatch. To be based on Hyundais popular Fluidic design language, the premium hatchback will sport cascade style grille giving a skip to the regular split grille that will highlight the overall appeal of the front profile. The overall design of the updated Elite i20 will be in-line with the current Hyundai Grand i10 and Xcent compact sedan. It also expected to sport new front bumper, new headlights, new tail lights, and all-new rear bumper that will enhance the overall proportion of the hatchback. See Also: New Hyundai Cars Launching in India during 2017-18: Hyundai Santro 2018, Elite i20 Facelift, New Creta, Carlino

The spy images does not reveal much details about the interiors as it is covered completely, however, we speculate that the 2018 Elite i20 will sport the same overall layout with new upholstery and subtle changes. It is also expected to feature a new 7.0-inch infotainment unit with Android Auto and Apple CarPlay compatibility. See More: 2018 Hyundai Elite i20 Facelift New Images Emerge Online; Launch Date, Price in India, Specs, Features 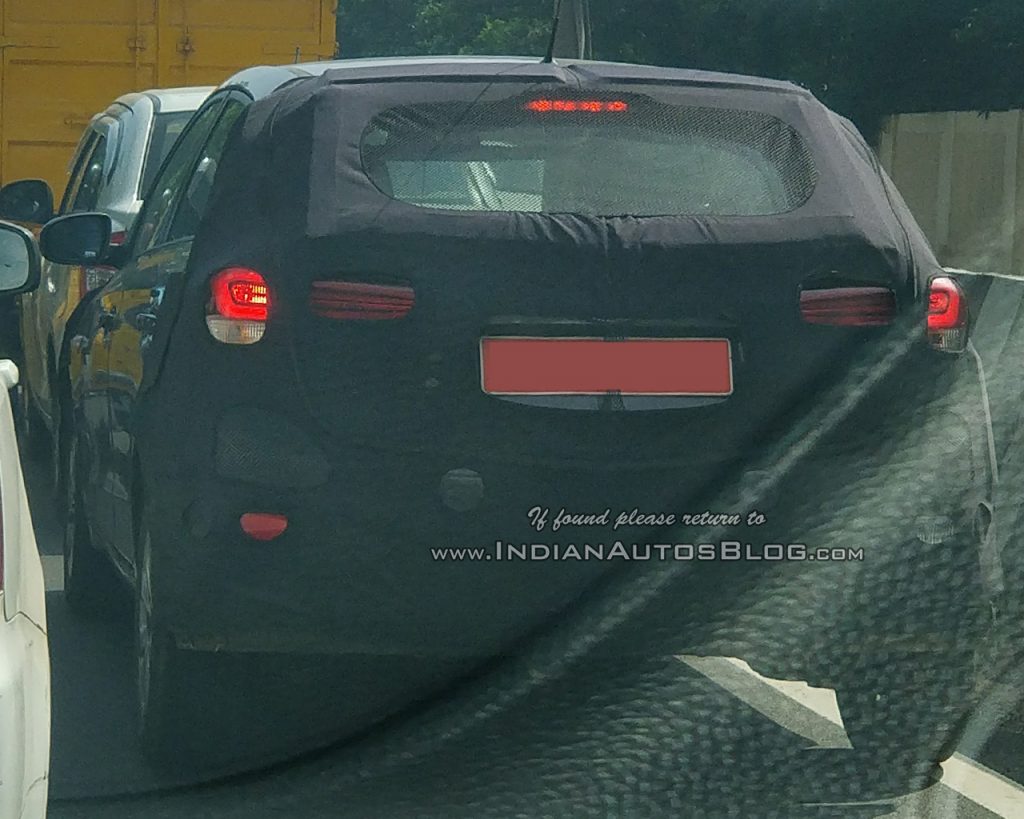 Under the hood, the new 2018 Hyundai Elite i20 premium hatchback will sport same set of powertrain options as seen on the current model – 1.2-litre petrol, 1.4-litre petrol and 1.4-litre diesel. It is also speculated that the company might introduce 1.0-litre T-GDi, 3-cylinder turbo petrol engine considering the fast growing hot hatch space in the domestic market. The turbocharged petrol engine is capable of developing 120bhp of max power against the peak torque of 172Nm. Once launched, the premium hatchback will take on the likes of Maruti Suzuki Baleno, Honda Jazz, Fiat Punto Abarth and VW Polo.