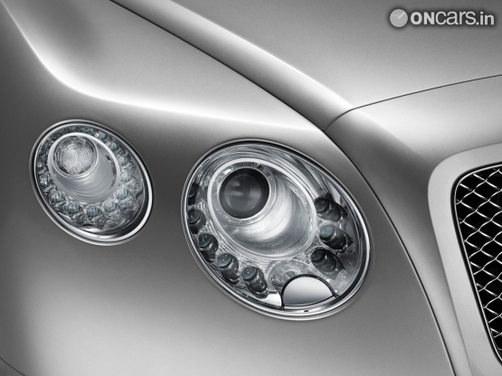 The Bentley Continental GT was updated last September and was launched in India early this year as a part of the crore-rupee onslaught that our country has been subject to in 2011. As goes with most products that have a long list of derivatives, like the Porsche 911 range for example, when the base model gets updated, a slew of updates begin for the rest of the derivatives too. Same is the case with the Bentley Continental line-up. Also Read - Video : Drive to Discover S4: The Honda Amaze travels from Visakhapatnam to Kolkata

Bentley is also expected to showcase the cheaper V8 variant of the Continental GT at the Frankfurt Motor Show.