Motorists in England and Wales will face tougher penalties for driving under the influence of drugs as per the new laws that have taken effect from yesterday. Drivers will be prosecuted if they are caught exceeding new legal limits for eight illegal drugs and eight prescription drugs. Police will use "drugalysers" to screen for cannabis and cocaine at the roadside, and they will be able to test for other drugs including ecstasy, LSD, ketamine and heroin at a police station. 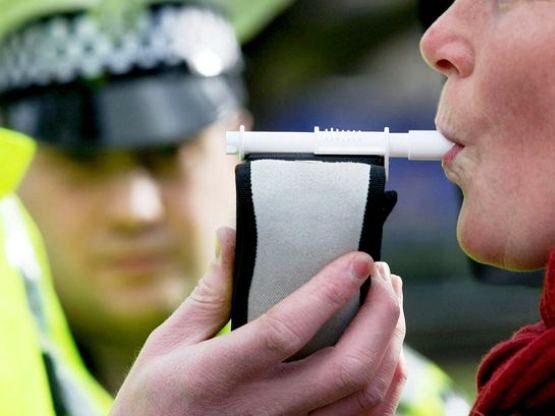 The Department of Transport (DoT) hopes to roll out more comprehensive roadside drugalysers at a later date. People using prescription drugs, including morphine and methadone, will not be penalised as long as levels are below those defined by the new law. Also Read - Hollywood actress Amanda Bynes arrested for DUI again

The levels for illegal drugs are set much lower, with even a small amount leading to prosecution. The new law will complement existing rules, which make it an offence to drive when influenced by any drug.

A conviction for drug-driving will lead to a minimum one-year driving ban, a fine of up to USD 7,700, up to six months in prison and a criminal record, the DoT said. The offender's driving licence will also highlight the drug-driving conviction for 11 years.

The act was a much needed one most of the driver caught driving under influence are under-aged and such stern regulations can very well bring that number down. Moreover taking such measures all the more fortify road safety and traffic regulations.