Maruti Suzuki India is gearing up to launch the new 2018 Maruti Ertiga MPV in India which is expected to hit the domestic market next year.

We previously reported that Maruti Suzuki, India’s leading auto maker has started working on new generation Ertiga MPV. Expected to be showcased at upcoming Auto Expo 2018, the next-generation Ertiga is expected to launch in India by early next year. The updated iteration of Ertiga has been spied testing in India lately which will share the same platform with recently launched Dzire sub-compact sedan. The MPV yet again has been spied testing in India. See More: Upcoming Maruti Suzuki Cars to Launch in India in 2017-18; New Swift, Ertiga, Vitara Brezza Petrol, WagonR MPV & OthersAlso Read - Toyota Yaris 2018: Price in India, Interior, Specifications, Images, Features - 5 Things to know 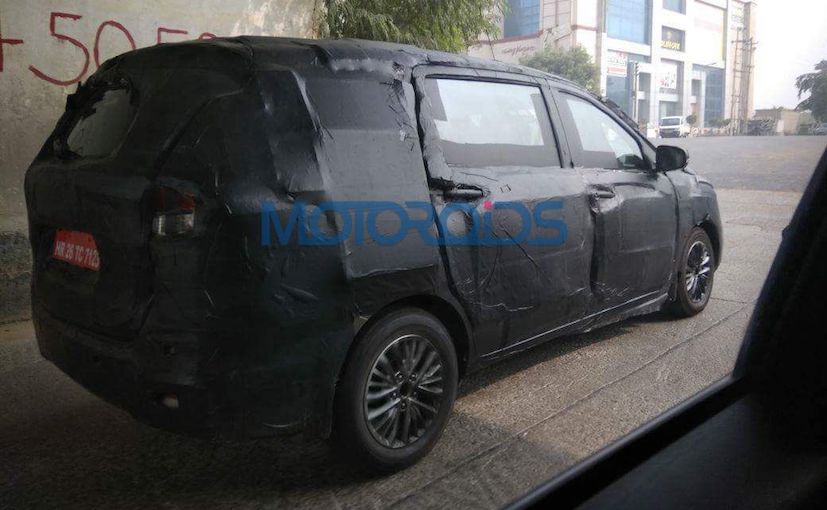 To be based on company’s popular HEARTECT platform, the new Ertiga will be longer and wider than the current model which will also be spacious on the inside. Taking the spy shots into consideration, the test mule of new Ertiga carries a larger rear overhang indicating bigger third row and boot space. See More: New-Gen Maruti Suzuki Ertiga India Launch in August 2018; Price, Images & Specs Also Read - New Hyundai Santa Fe 2018 showcased at Geneva Motor Show 2018 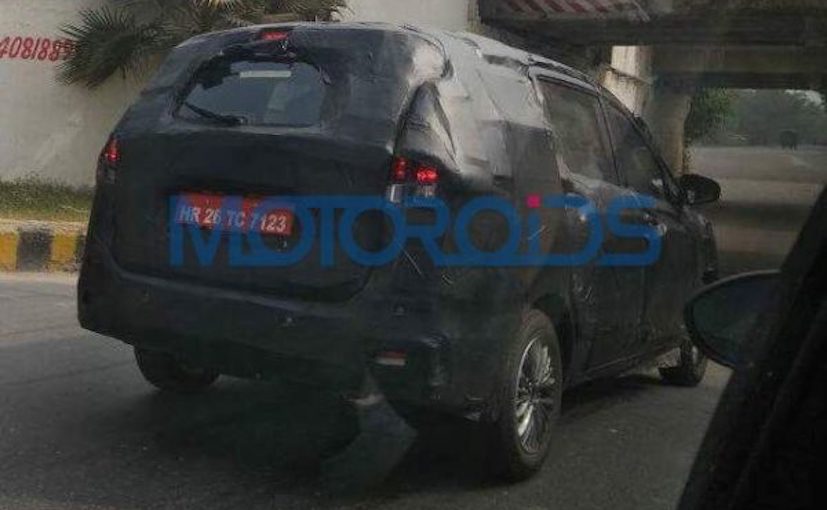 The updation on the new 2018 Ertiga is expected to continue on the mechanical front as well. It is believed that the Indo-Japanese car maker might replace the Fiat sourced 1.3-litre oil burner with the all-new 1.5-litre diesel unit which is completely developed in-house. The petrol unit will also be on offer which is expected to remain the same – 1.4-litre K14B petrol engine. Transmission duties will be carried out by 5-speed manual and an AMT unit.