Hyundai Creta 2018 Facelift will go head-on against the rivals such as Nissan Terrano, Renault Duster & Honda BR-V when launched in the country.

We previously reported that Hyundai India has started testing the updated version of Creta which is expected to launch in the country soon. The SUV has been spied doing rounds on the Indian roads wrapped under covers. The SUV yet again has been caught testing again near DLF Porur in Chennai, courtesy Team BHP. With the new rivals heading to the Indian market, the South Korean automaker is looking to update its compact SUV offering as an all-round package. The SUV is already on sale in the Chinese market since last year which is internally code-named as ix25. See More: New Hyundai Santro India Launch Likely in August; Price in India, Specification, Image, Interior 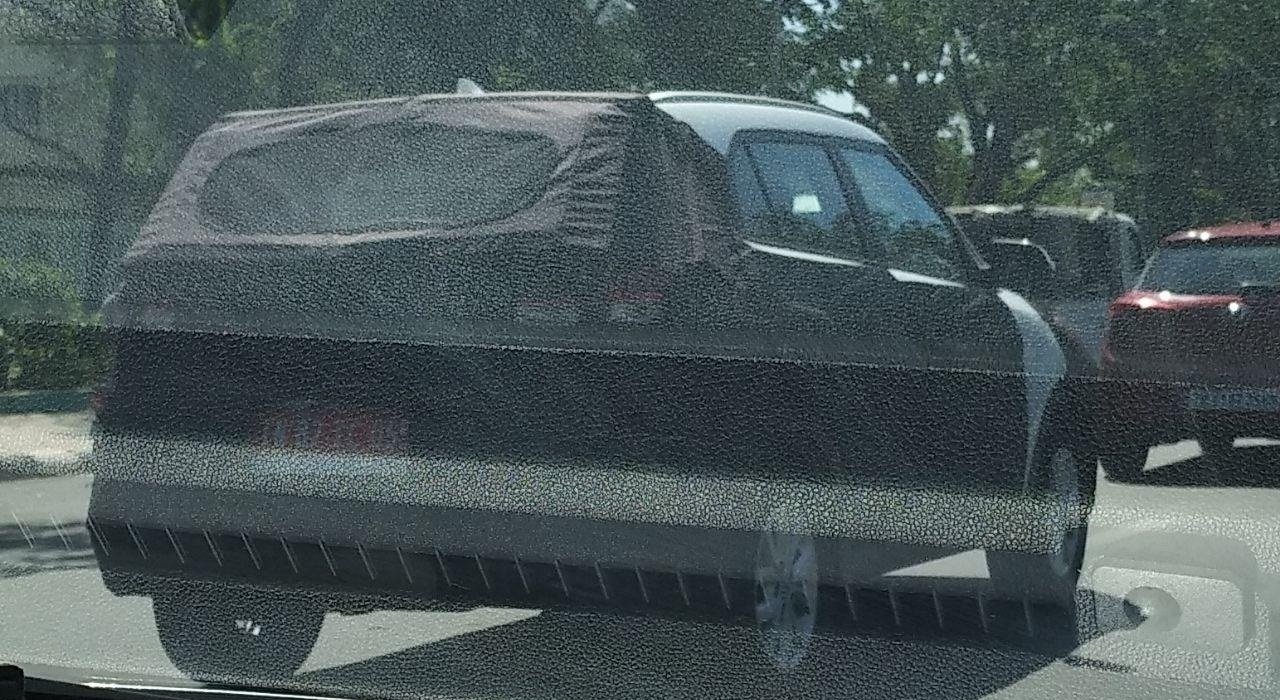 As far as the design is concerned, the new Hyundai Creta 2018 facelift is expected to sport overall design elements which will be in-line with company’s new Fluidic philosophy. It will sport cascading grille at the front which will be accentuated by restyled bumper, new fog lamps and much more. It is also expected to sport tweaked tail lights, rear bumper giving more stylish appeal to the rear profile. Coming to the dimensions, the new Hyundai Creta is expected to carry same dimensions as that of the current model. The SUV will be 4270mm long, 1780 wide and 1630mm tall. However, the wheelbase and ground clearance of the SUV will stand at 2590mm and 183mm respectively. Also See: Hyundai Kona Electric SUV Revealed; India Launch in 2019

Coming to the interiors, the new Hyundai Creta 2018 facelift is likely to get comprehensive updates that will be similar to the ones seen on new Verna and Elite i20. It will be loaded with features such as touch screen infotainment system, automatic climatic control system, electrically adjustable ORVMs, rear AC vents, power steering, dual airbags, ABS with EBD and much more. Read More: Hyundai Santro 2018 Continues Testing; India Launch Date, Expected Price, Images, Interior, Features

At the heart, the updated version of Hyundai Creta is expected to sport the same engine options as seen on the current model. The petrol variant will be offered with a 1.6-litre Dual VTVT Petrol which can develop 121 bhp with 151 Nm of power figures that will be mated to a 6-speed manual and 6-speed AT unit. While, the diesel variants will carry 1.4-litre CRDi and 1.6-litre U2 CRDi VGT units that are capable of making 89 bhp/220Nm and 126 bhp/259 Nm of power figures respectively. Both the diesel engines are mated to a 6-speed manual gearbox as standard along with 6-speed AT transmission. See More: 2018 Hyundai Elite i20 vs Maruti Baleno Comparison: Price, Features, Mileage, Images & Specs 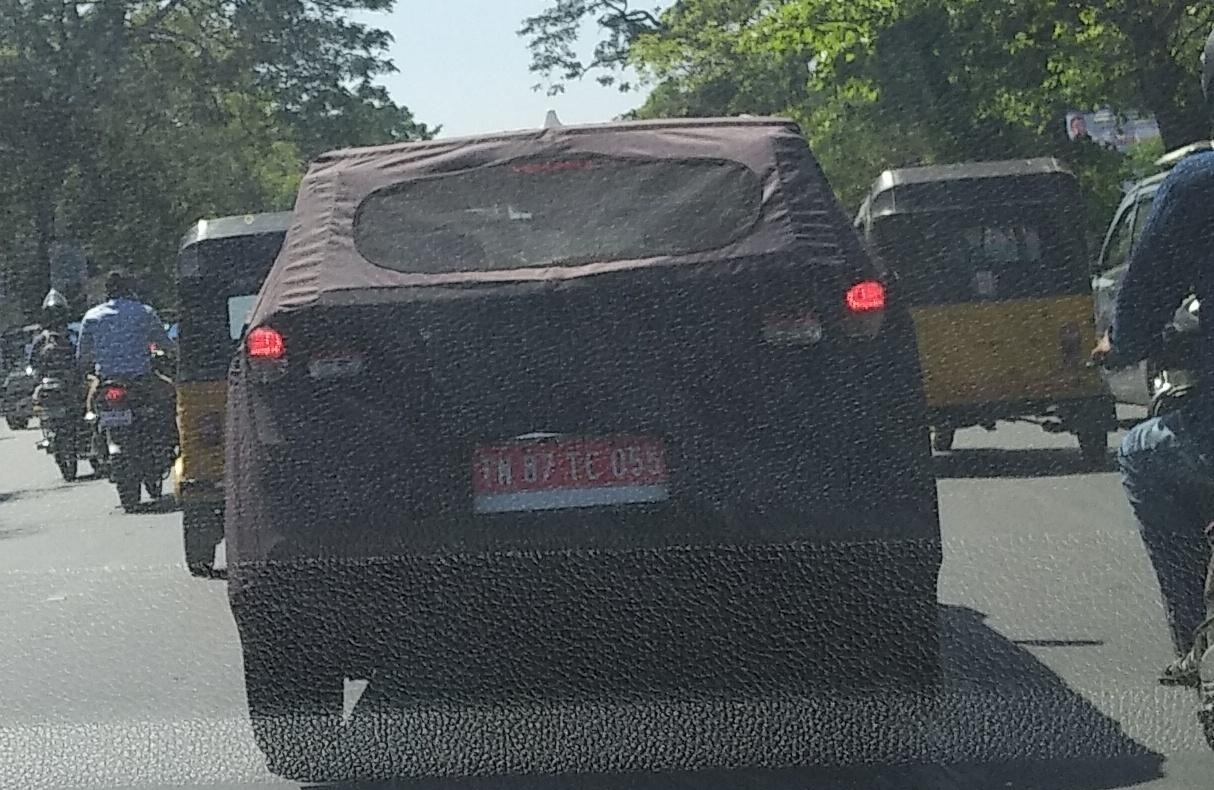 When launched in the domestic market, the updated Hyundai Creta will compete against the likes of Nissan Terrano, Renault Duster, Honda BR-V and others in the segment. Coming to the price point, the new 2018 Hyundai Creta 2018 could be priced in the bracket of INR 10 lakh to INR 15 lakh (ex-showroom).