To hit showroom floors in the second week of August, 2011 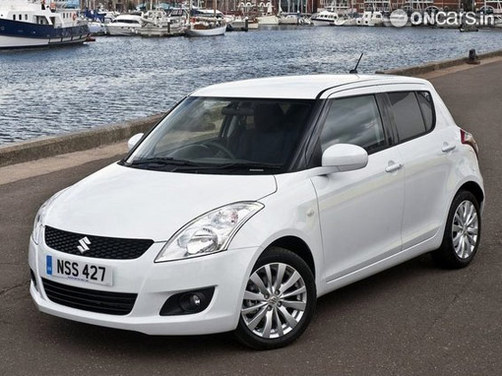 Our sources close to Maruti Suzuki have spilled the beans about the all new Swift! The word is that the trial production of the new 2011 Swift has begun at the company’s plant in Manesar, Gurgaon. There is no word however on whether the petrol and diesel versions will be launched simultaneously or not. Our sources confirm though that the new Maruti Suzuki Swift will be launched in India in the second week of August 2011. 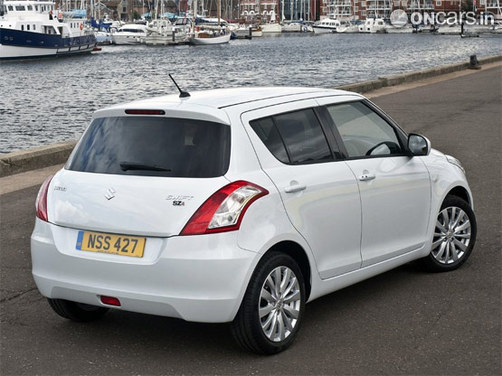 The car’s initial launch was planned for the 3rd week of July 2011, but the recent strike at the Maruti Suzuki plant delayed those plans. With the dust around the strike now settled, the plans are on track once again and we should see the new Swift real soon. The dealerships have decided to stay mum about the new Swift though, but we have received a word that the bookings of the current Swift have been put on hold. We also hear that new Swift will now be sent out to the dealerships for the service training procedures to commence, so expect more spy shots of the new Swift doing the rounds on the internet again.