Japanese car maker Nissan today announced it will hike prices of its entire range of Nissan and Datsun vehicles on sale in India, by up to INR 18,000 from next month. 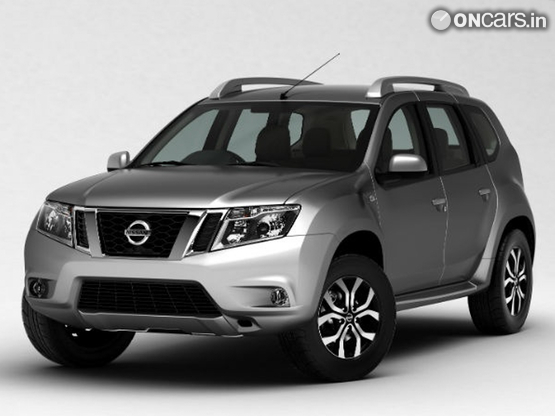 “The prices of Nissan products will be increased by upto 2.5 per cent and Datsun, up to 3 per cent. This translates into an increase of up to INR 11,000 on Datsun cars and up to INR 18,000 on Nissan range of vehicles,” Nissan India said in a statement. Also Read - Nissan appoints Hardeep Singh Brar as sales director

The company sells models like Micra Active, Micra, Sunny, Evalia and the Terrano in India under the Nissan brand currently priced between INR 4.19 lakh and INR 12.49 lakh (ex-showroom Delhi) and entry level Datsun GO (from INR 3.12 lakh) under the Datsun badging. “We have increased prices due to rising input costs, although we are confident Nissan and Datsun vehicles will continue to offer excellent value and choice to our customers,” Nissan Motor India Managing Director Arun Malhotra said.

Earlier this week, Maruti Suzuki India had announced its decision to hike prices of its models in the range of 2-4 per cent from next month to partially offset the impact of rising input costs. Rival Hyundai Motor India has also announced a price hike by up to INR 25,000 from next month across its models.

German luxury car maker BMW had said it will raise product prices in India by up to 5 per cent with effect from first week of January. Besides, General Motors India, Tata Motors and Mahindra & Mahindra had also announced hike in prices from next month citing higher input costs.