Nissan India is looking to launch the highly awaited Nissan Kicks SUV in India by 2018 which will take on Hyundai Creta, Renault Captur and others.

Nissan India is preparing itself to launch the much awaited Nissan Kicks SUV in the country soon. Slated to arrive in the country next year, the forthcoming Kicks SUV will share the same M0 platform with Renault Captur and Renault Duster. The company has not introduced any major product in the country in spite Nissan GT-R earlier this year. The upcoming Kicks SUV will initiate fresh product launches from the Japanese car maker which will be tweaked to meet Indian conditions. Also Read: Renault Captur India Launch on November 6; Expected Price, Engine Specs, Mileage, Images, Interior Also Read - Datsun launches refreshed versions of Datsun GO & GO+ 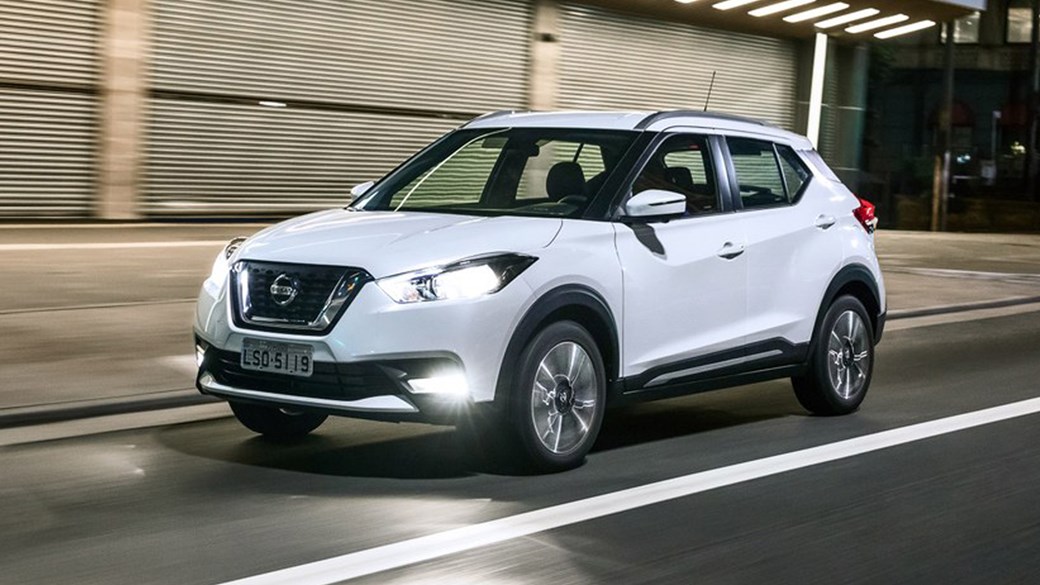 Having said that the new Kicks will share its platform with Renault Captur, the SUV flaunts its SUVish appeal which is highlighted by honeycomb grille with chrome surrounding, angular sweptback headlamps with LED signature and bold bumper, floating roof with dual-tone paintjob, muscular rear bumper and boomerang tail lamps and much more. Dimension-wise, the new Nissan Kicks will measure 4,295mm in length, 1,760mm in width and 1,590mm in height. The SUV will sport a wheelbase of 2,610mm. Also Read - Toyota Yaris 2018: Price in India, Interior, Specifications, Images, Features - 5 Things to know 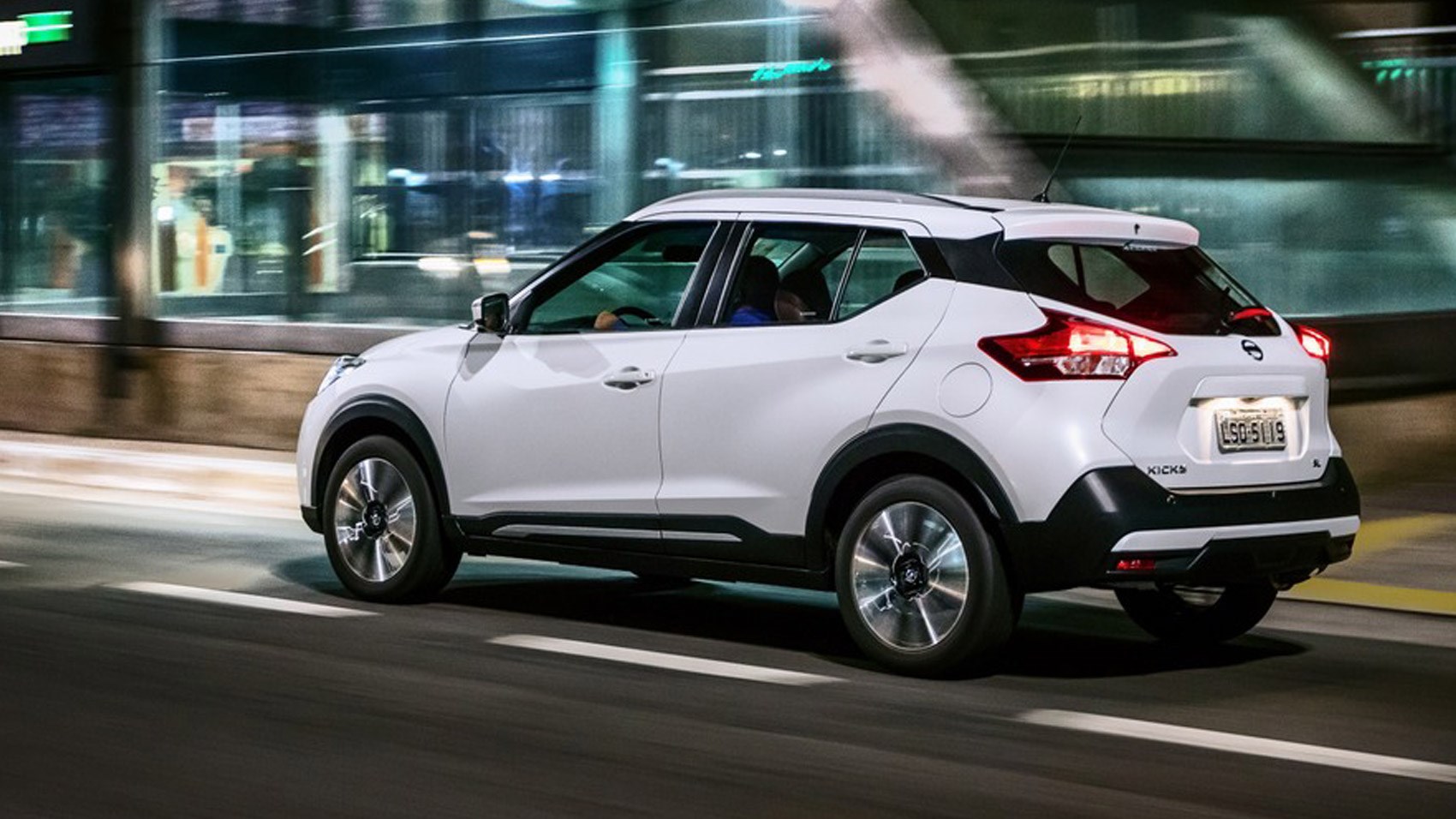 As far as the powerhouse is concerned, the forthcoming Kicks SUV will be offered with a choice of petrol and diesel engines wherein the petrol could be a 1.5-litre unit sourced from Duster. On the other hand, the diesel version could be powered by a 1.5-litre or 1.6-litre unit of which the former is offered on the new Captur that develops 108bhp of max power. Transmission duties will be carried out by 5-speed manual and XTRONIC CVT unit.

Once rolled out, the new Kicks from Nissan will take on Renault Captur, Jeep Compass, Hyundai Creta and others. As the fact that the compact-SUV space in the domestic market is booming, Nissan too aims to tap the same segment with the upcoming Kicks SUV which is expected to be priced in the range of INR 15 lakh to INR 20 lakh (ex-showroom).