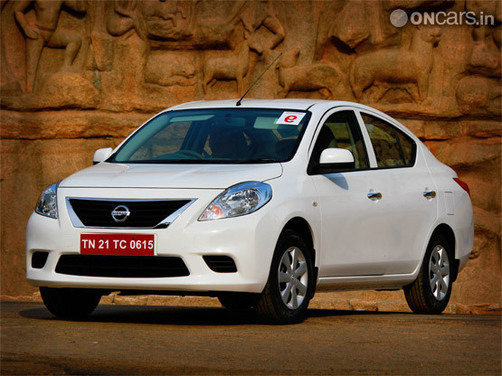 The Nissan Sunny was launched earlier this week and shocked everyone with its starting price of Rs 5.8 lakh (ex-showroom Delhi). While dealers had started taking prospective bookings for the Sunny sedan quite some time back, we are being told that the deliveries of the Sunny will start this week onwards. There has been official confirmation from Nissan though. Also Read - Nissan appoints Hardeep Singh Brar as sales director

Nissan had unveiled the Sunny to the Indian media in August 2011 and the production had started at the end of the same month. Nissan will now start deliveries of this car to the first lot of customers. Available in three variants and in petrol only, the ten generation Sunny is priced between Rs 5.8 lakh to 7.8 lakh and is loaded with a decent set of safety features and creature comforts. Click here to read / view our first-drive review of the Nissan Sunny XE sedan.