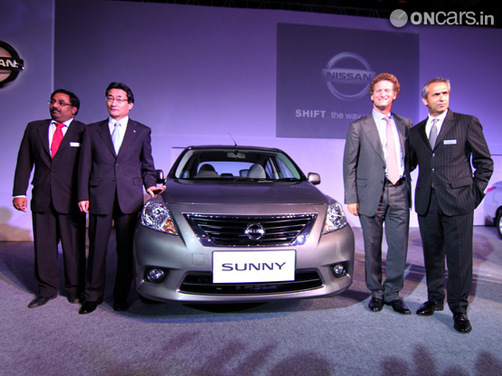 The Nissan Sunny was launched in India on the Spetember 20. You may have even followed the live updates we posted on our Twitter and Facebook pages. But since you were not present at the unveiling, we have brought back the videos of the Nissan Sunny unveiling and their first commercial for India for your viewing pleaure: Also Read - Croatia's World Cup success divides Balkan neighbours