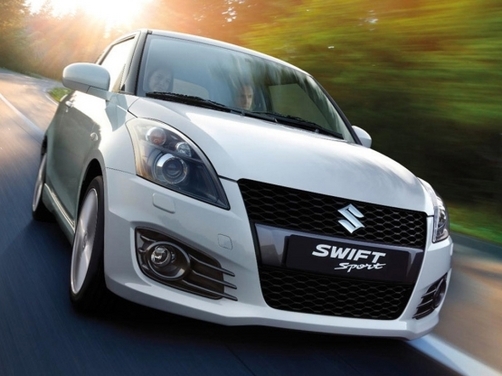 – The biggest news for the day is that Suzuki has had enough of the alliance with VW and wants out. VW has a more conservative stance and wants to hold talks before saying anything.

– Mahindra is considering building a plant in Sri Lanka as sales there have exceeded expectations.

– The Renault Duster, the French manufacturer's budget SUV, will be manufactured exclusively in India!

– Ford steps up its advertising campaign and is the first Indian manufacturer to directly name rivals in its ads. This is common in the USA, Ford's home market, but not here.

– Speaking of the Blue Oval, it has also announced OpenXC, its new interface for third-party hardware and software modules. Think Android or Linux, where the user can tweak, add and subtract as he pleases. We're wondering what Ford's lawyers are currently making of the warranty conditions, though.

– The Frankfurt Motor Show opens today, and a lot of new releases have been previewed or their details have been released or leaked. Biggest of them all is the new 911 which, for a change, actually looks different. And it's got a seven-speed manual gearbox!