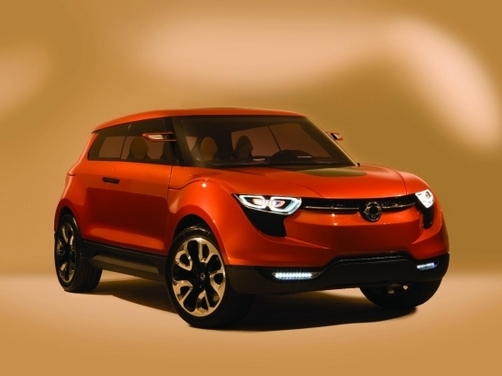 Also Read - Coronavirus in India: Millennials Most Vulnerable to Infection, 17% Patients Above 60 Years

– The F1 circus continues, this time with the customs department denying the duty waiver that JP has requested.  Also Read - CRPF DG in Self Quarantine After Indirect Contact With COVID-19 Positive Doctor

– The Indian government has a second problem: visas. As things stand right now, half the HRT team won't be allowed out of the airport; and they're not the only ones with visa woes! Also Read - Rajasthan: Woman in Labour Refused Admission in Govt Hospital, Baby Dies

– Tank up! Petrol may be Rs 3 dearer from tonight. Companies aren't too happy about the govt hemming and hawing about the diesel pricing policy, either. Their plans to invest in diesel depend on what the governemt decides, after all.

– Auto companies have also cut production to reduce inventory. Signs of a slowdown before Dussera and Diwali are really very rare.

– Jaguar's looking to produce cars in China and is looking for a partner. A Chinese copy isn't too far off, we think.

– This isn't really important, but we couldn't resist including it. A State Reserve Police constable lost control of his (official) vehicle and caused a seven-car pile-up in Ahemdabad.

– Toyota has initiated a number of safety studies in the US, a part of its brand rebuilding after the recall fiasco

– Nissan Sunny, for which we carried the First Drive review yesterday, will be launched soon. Details here!

Our Frankfurt coverage continues, with

– The Ferrari 458 Italia Spider. Now people will look at you as well as your Ferrari!

– The Hyundai i30, a hatch that competes with the likes of the Honda Jazz, VW Golf and Ford Focus

– The Toyota FT-86 concept, the Hachiroku of today

– The Ssangyong XIV-1. Is this what Mahindra will eventually be bringing to India in production form?

– Audi's going nuts with performance cars: there's the S6, S7, S8 and E-Tron concept at their pavillion. They've balanced it with the wacky Urban concept.

– Mercedes is going the opposite way of Audi: the important model is the new B-Class that has been launched. However, performance has been represented by the new SLK55 AMG.

– Bentley has revealed the 2012 Continental GTC.